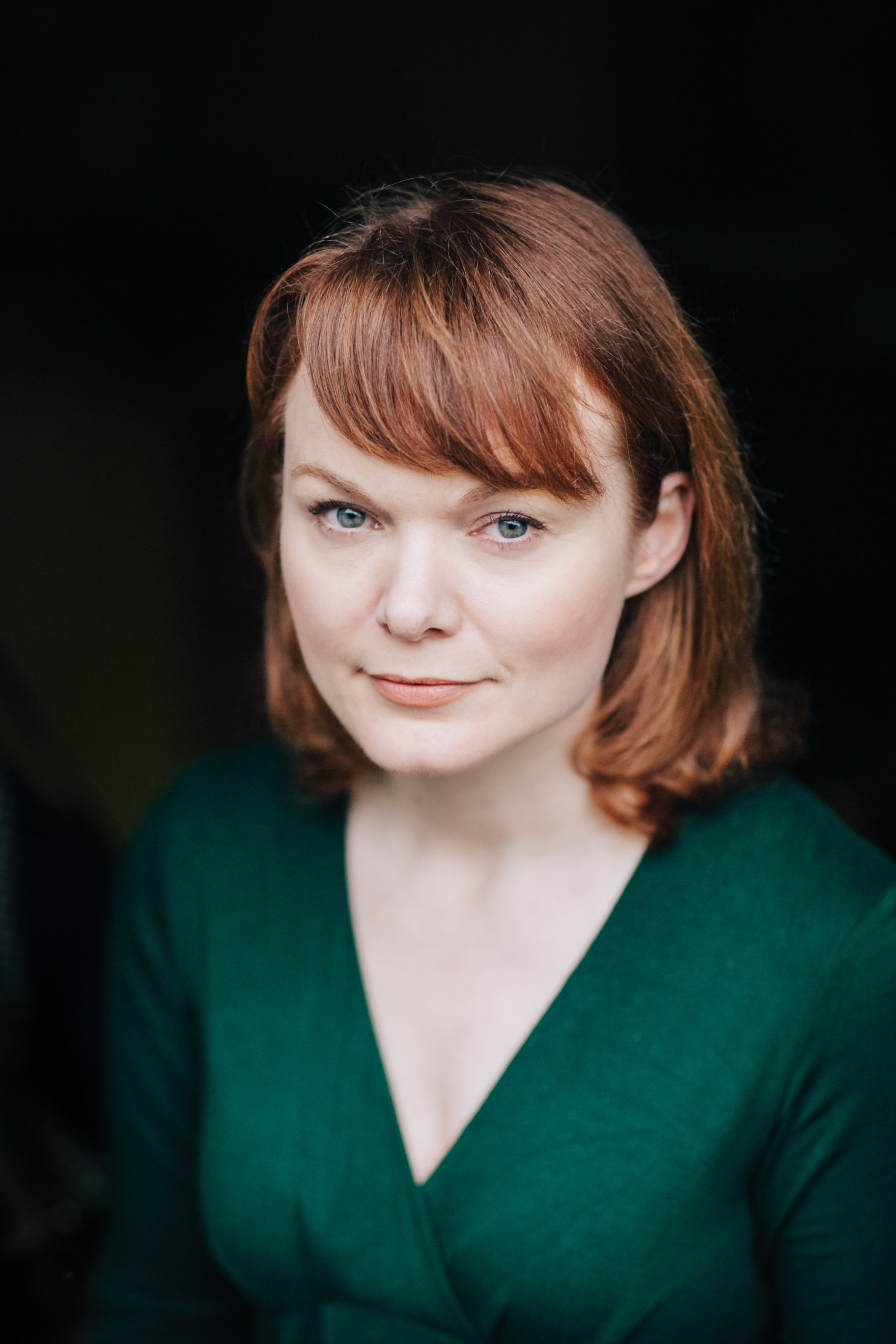 Karen was raised in Scotland, in the seaside town of Largs where The Closer We Get was shot. She met longterm collaborator Nina Pope whilst they were fine art students at Edinburgh College of Art and they have since worked together on many art projects and commissions as well as on three feature documentaries - Jaywick Escapes (2012), Living with the Tudors (2007) and Bata-ville: We Are Not Afraid of the Future (2005).  Karen continues to work as an artist on diverse projects including recent commissions for University of Cambridge and Hauser & Wirth. 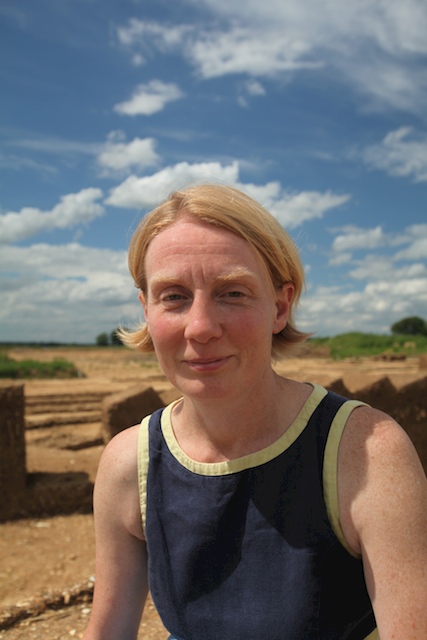 Nina Pope is based in London and has worked with director Karen since 1995, founding their multi-faceted creative company Somewhere in 2001 working on many art installations, live events and public art commissions together. In 2007 they were awarded the first Northern Art Prize. Nina has an academic post at the Royal College of Art, and Karen and Nina’s collected film and art projects were the subject of a retrospective at Kettles Yard gallery in Cambridge in autumn 2014.
You can see more of Karen & Nina’s work at www.somewhere.org.uk 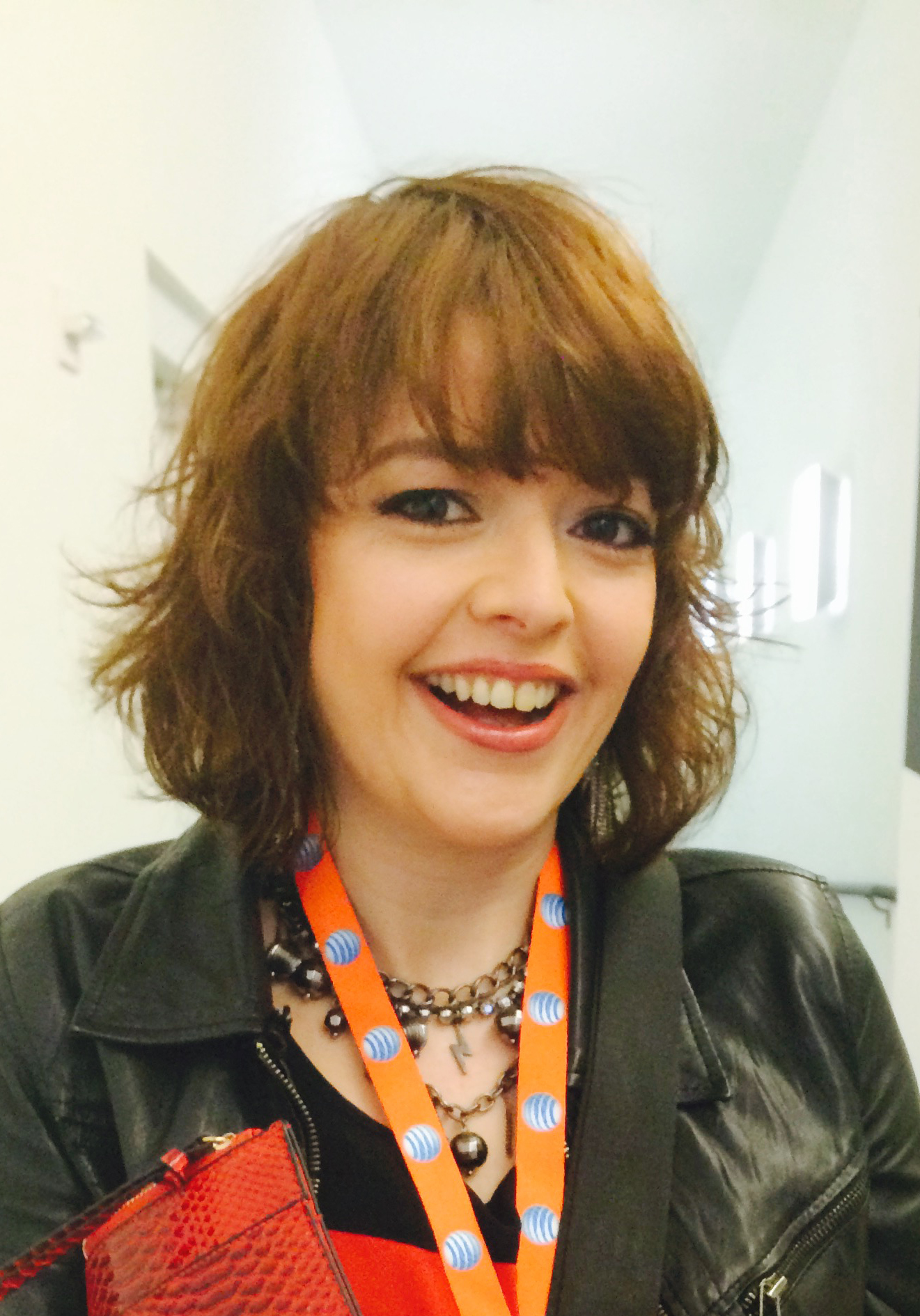 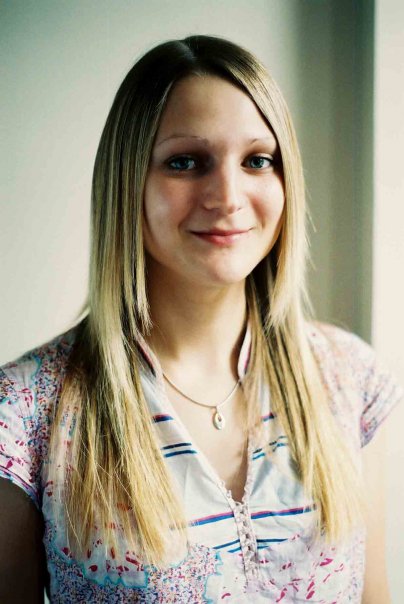 Alice lives in London and is a graduate of the National Film & Television School. She has edited corporate films, shorts and several documentaries including Buried Land, Disaster Playground and Untitled 13, about the making of British director Mike Leigh's Mr Turner. Alice co-edited Karen & Nina's previous film Jaywick Escapes.
You can see more of Alice's work at www.alicepowell.co.uk

Since 2010 Sally has been recognised as one of the UK’s first Producers of Marketing and Distribution (PMD) and has worked extensively with filmmakers interested in exploring and experimenting with new ways to engage and connect with audiences.

Her most recent role as PMD was on the feature documentary ORION: The Man Who Would Be King, directed by Jeanie Finlay. Sally is a filmmaker mentor and regularly speaks on topics such as crowdfunding, independent film distribution and audience development at events including Sheffield Doc/Fest. She is a Trustee of Flatpack Festival.

Sally oversees all sales, screenings and outreach for The Closer We Get and is contactable on hello 'at' thecloserweget.com

Our first Distribution Producer was Glasgow-based Ged Fitzsimmons, who worked on UK theatrical screenings, outreach and festivals in 2015. 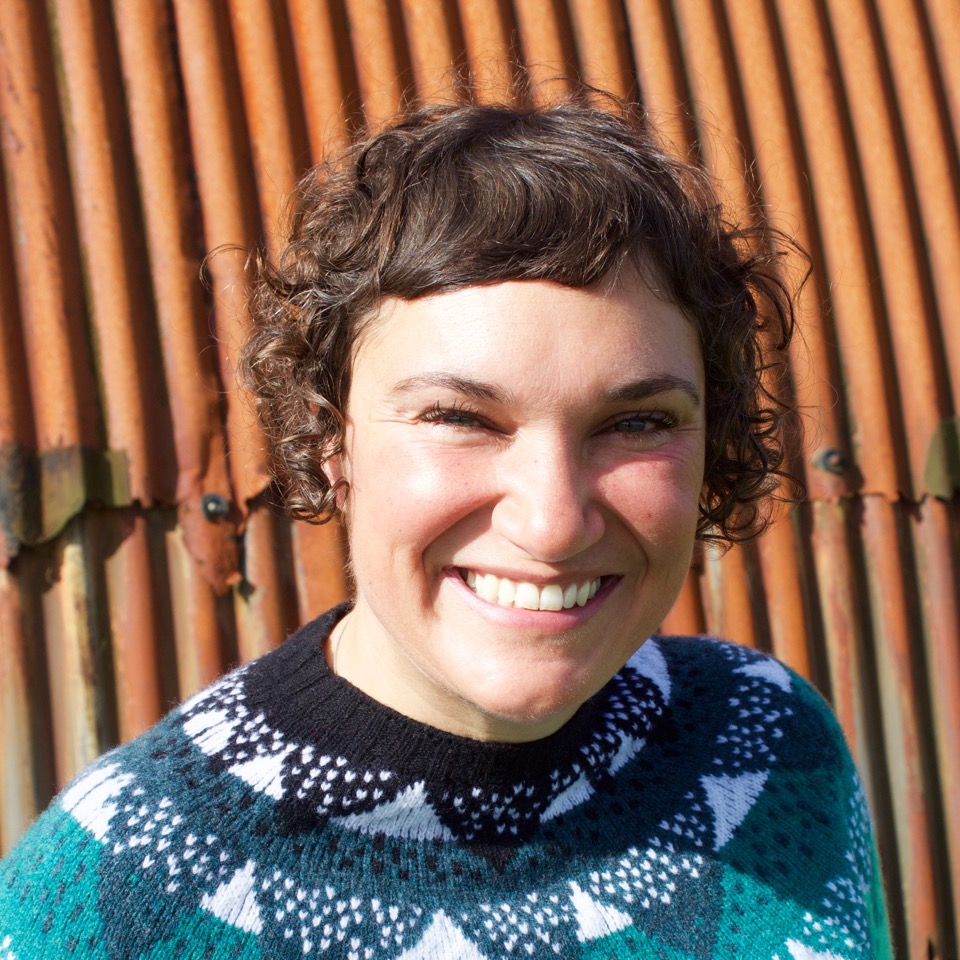 Jen joined the team in 2016 to help deliver See Beyond Stroke and also our new outreach programmes for UK carers and stroke health workers, supported by BerthaBRITDOC Connect Fund. Jen will also design and collate evaluations of our outreach work - meaning we can better share what works with other film makers and stakeholders.

Jen's impressive track record includes managing Hebden Bridge Picture House and developing the film education programme at the National Media Museum in Bradford. As a freelancer, Jen also works to develop new film audiences of all ages with the Independent Cinema Office, the British Film Institute and Into Film.
Jen can be contacted on jen 'at' somewhere.org.uk