Meet Who's on Film 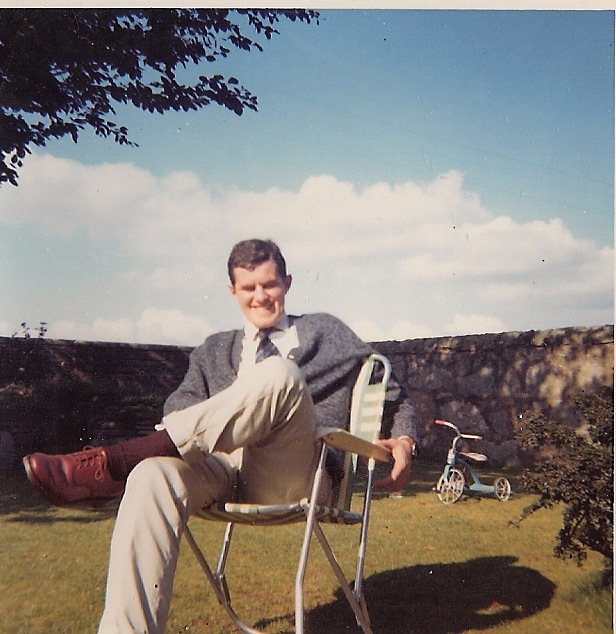 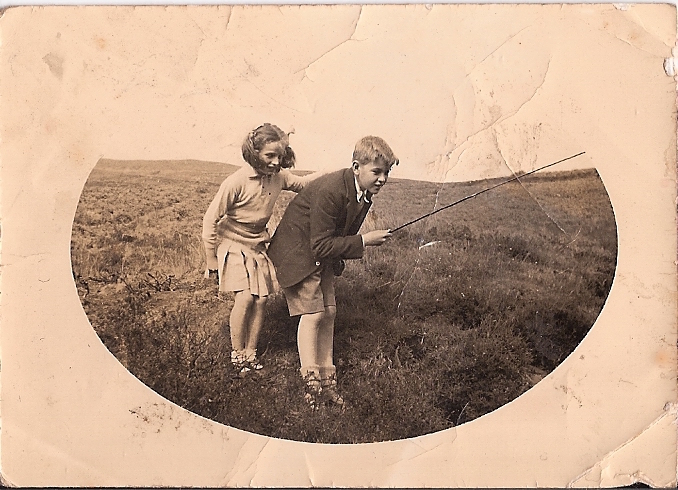 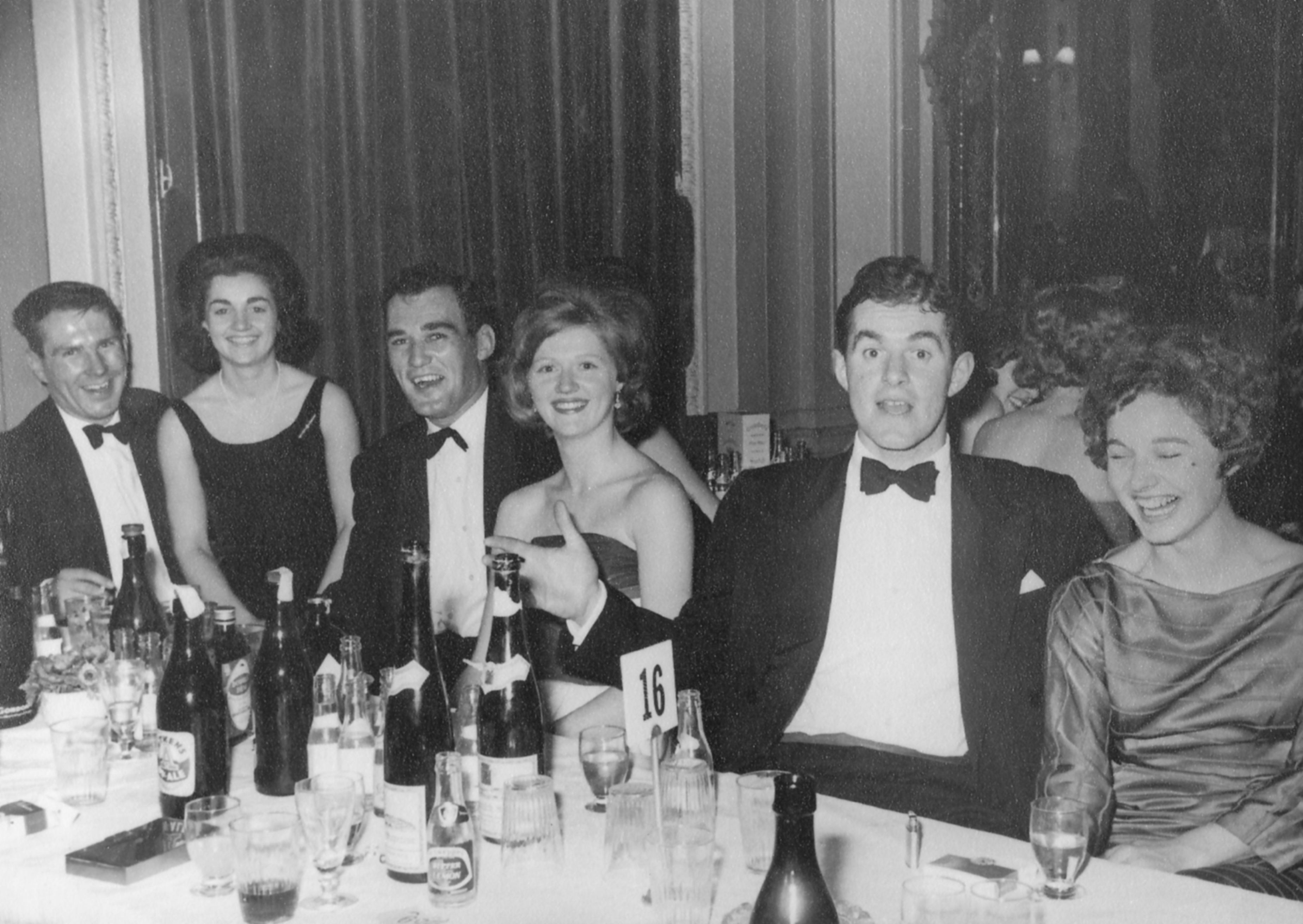 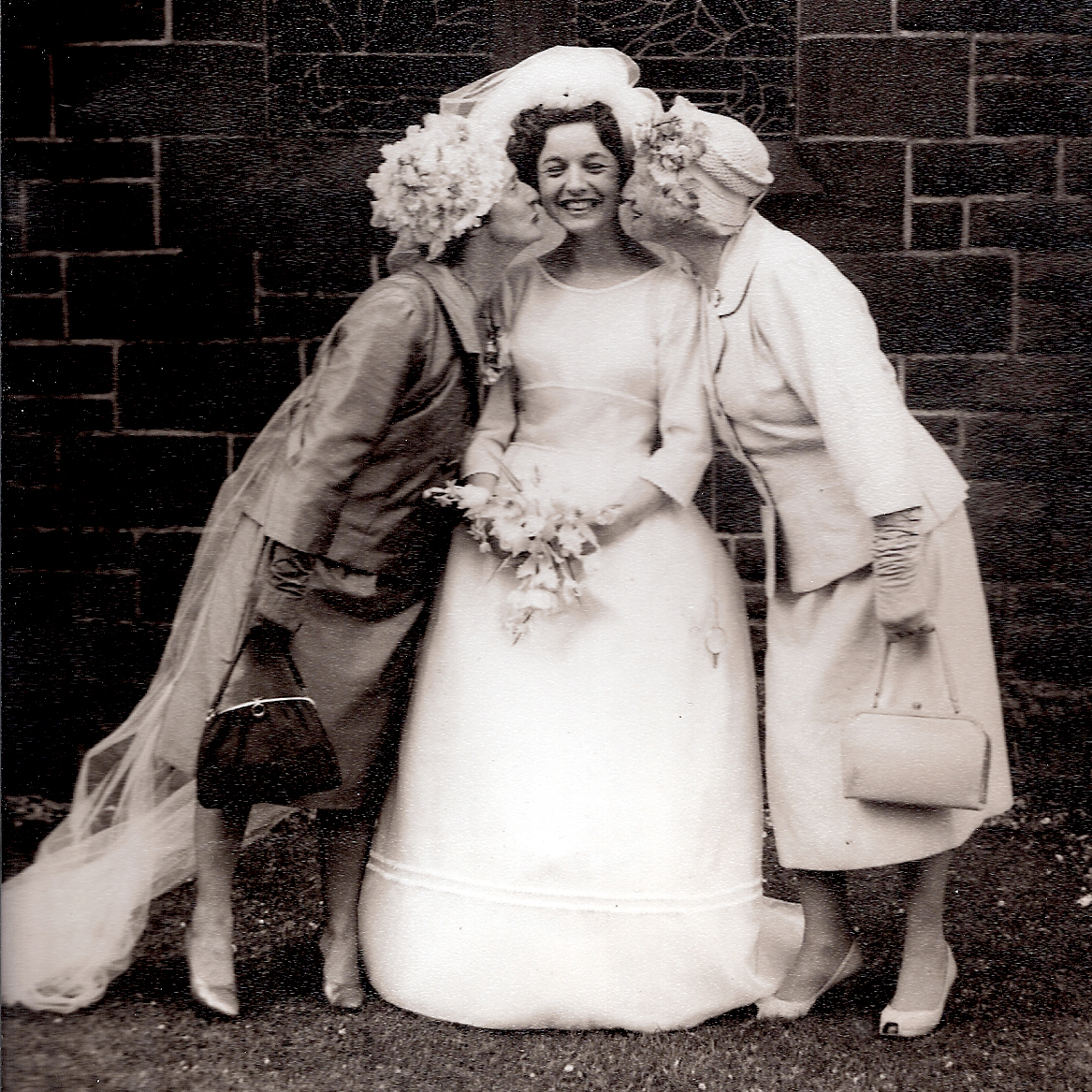 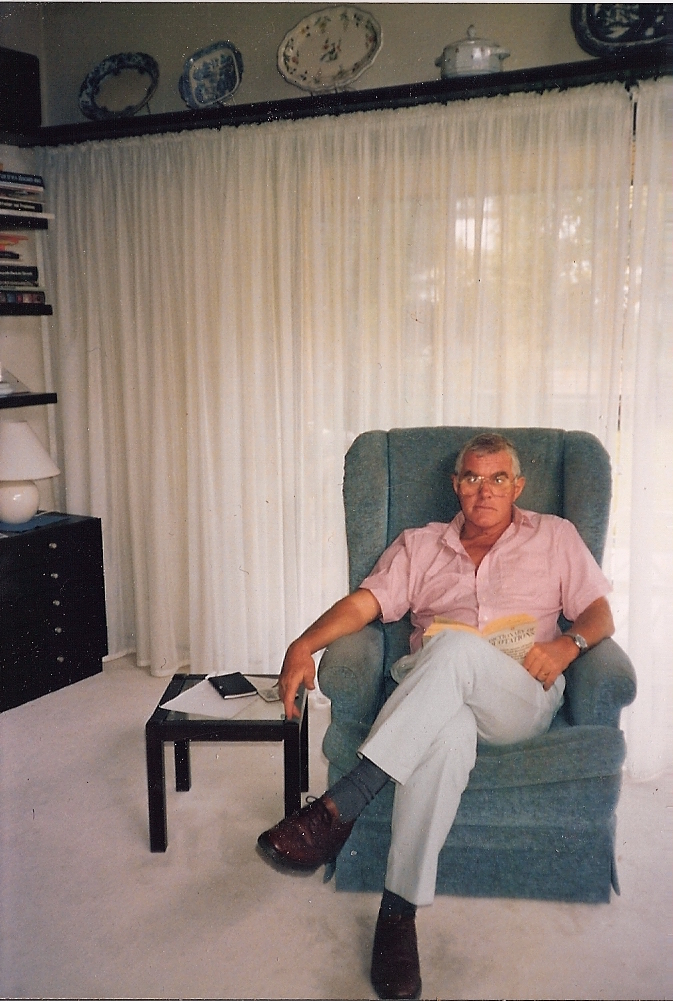 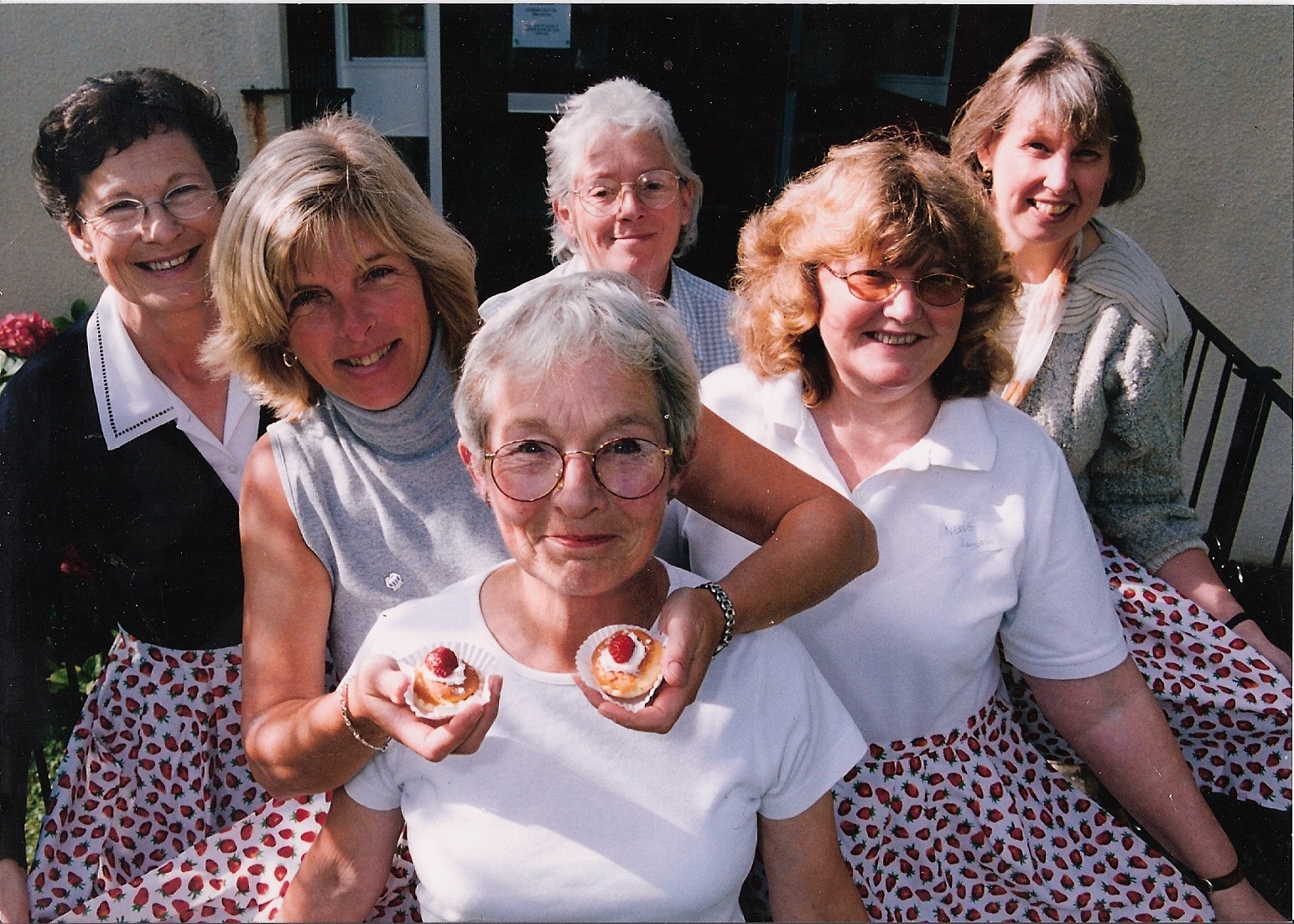 Karen's late parents Ann & Ian are at the heart of the film. They married in 1963 and settled in Largs - a pretty seaside town in Ayrshire, Scotland - to raise their family.

Ann on Ann: "I'm a cantankerous old so and so"
Ian on Ian: "Of course you do know I'm a stunt double for Harrison Ford in my other films, don't you?"
Karen on her parents: "For a long time I thought I was the family oddball. But I think I can see where I get it from now" 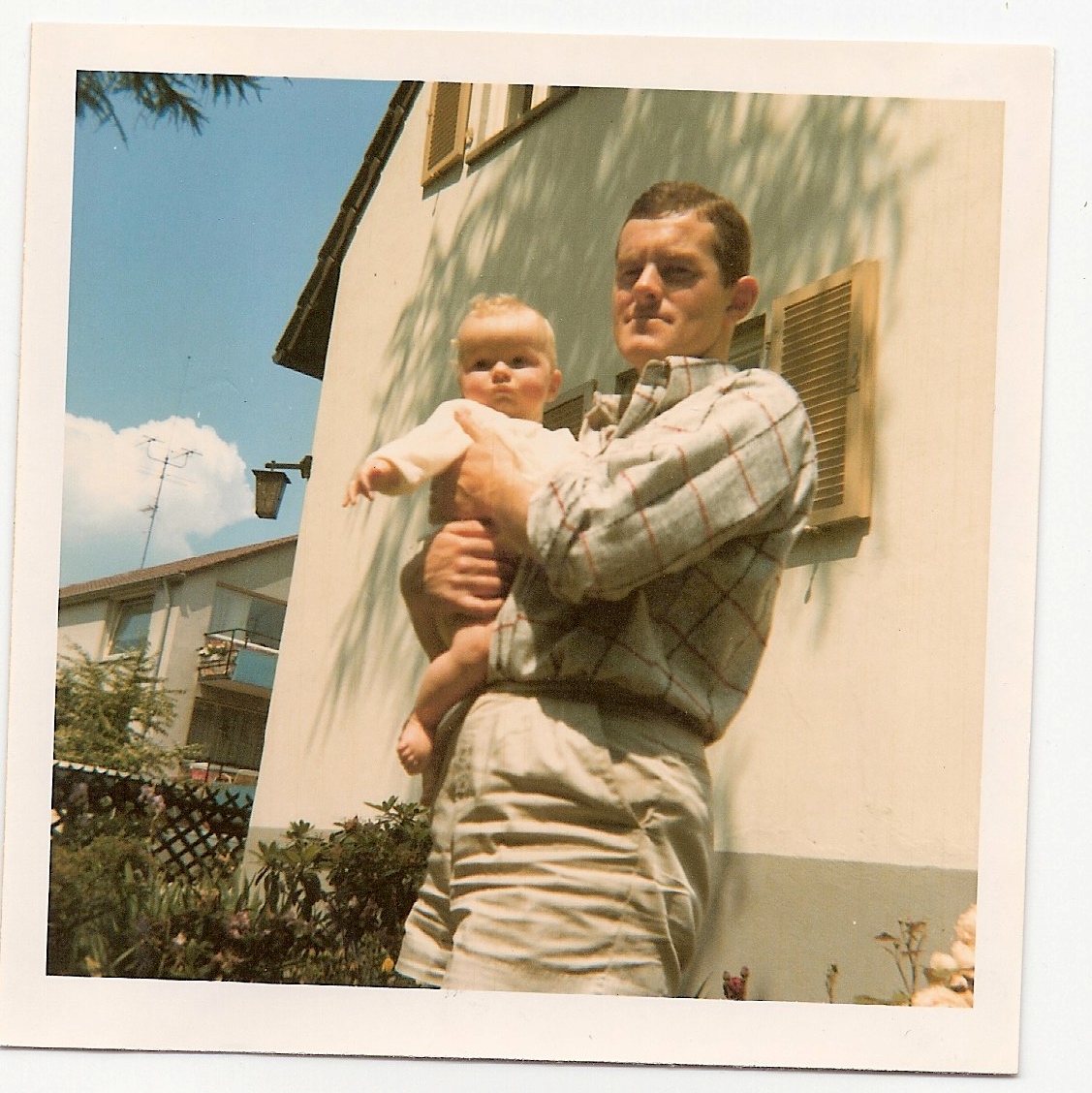 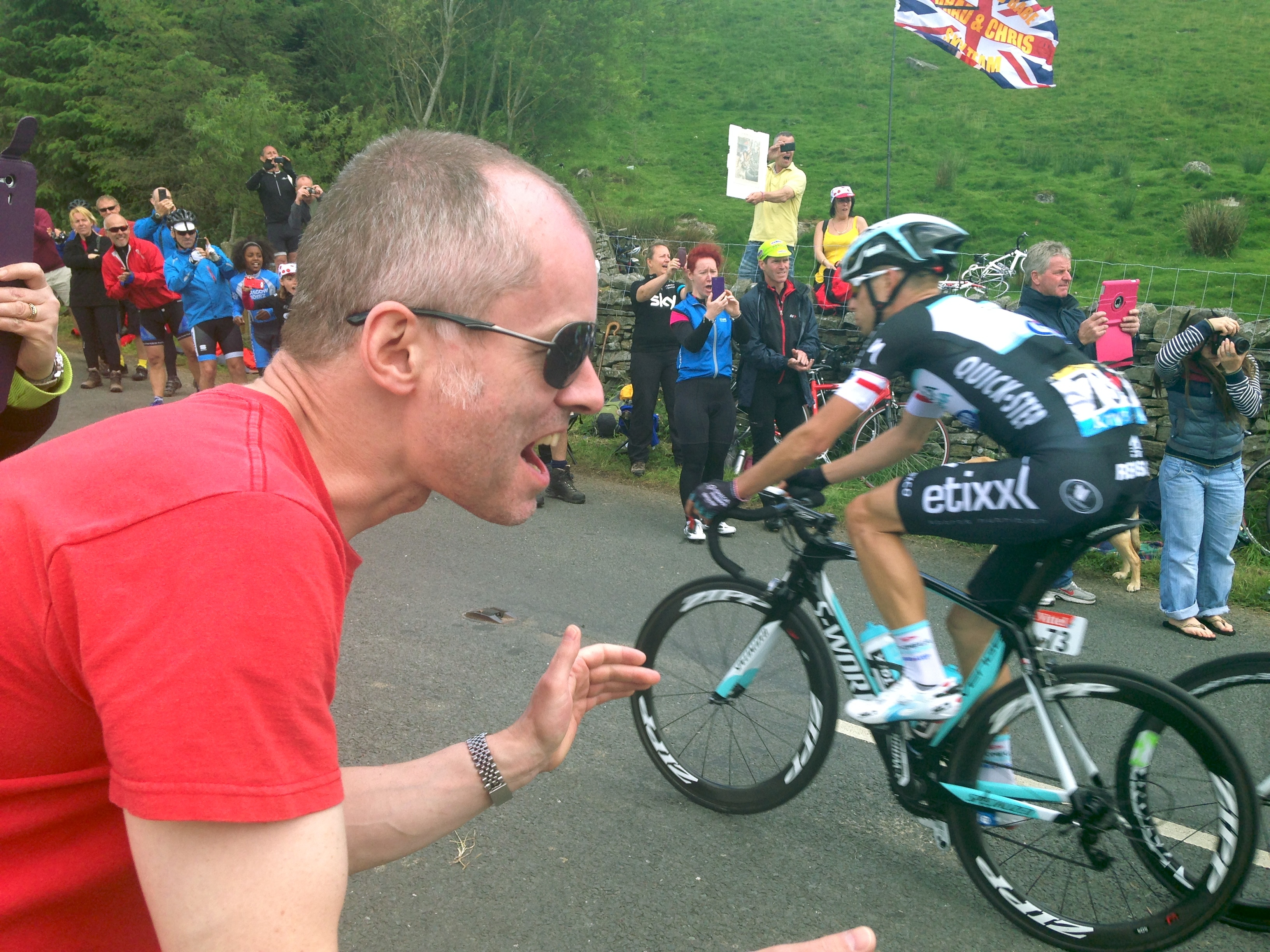 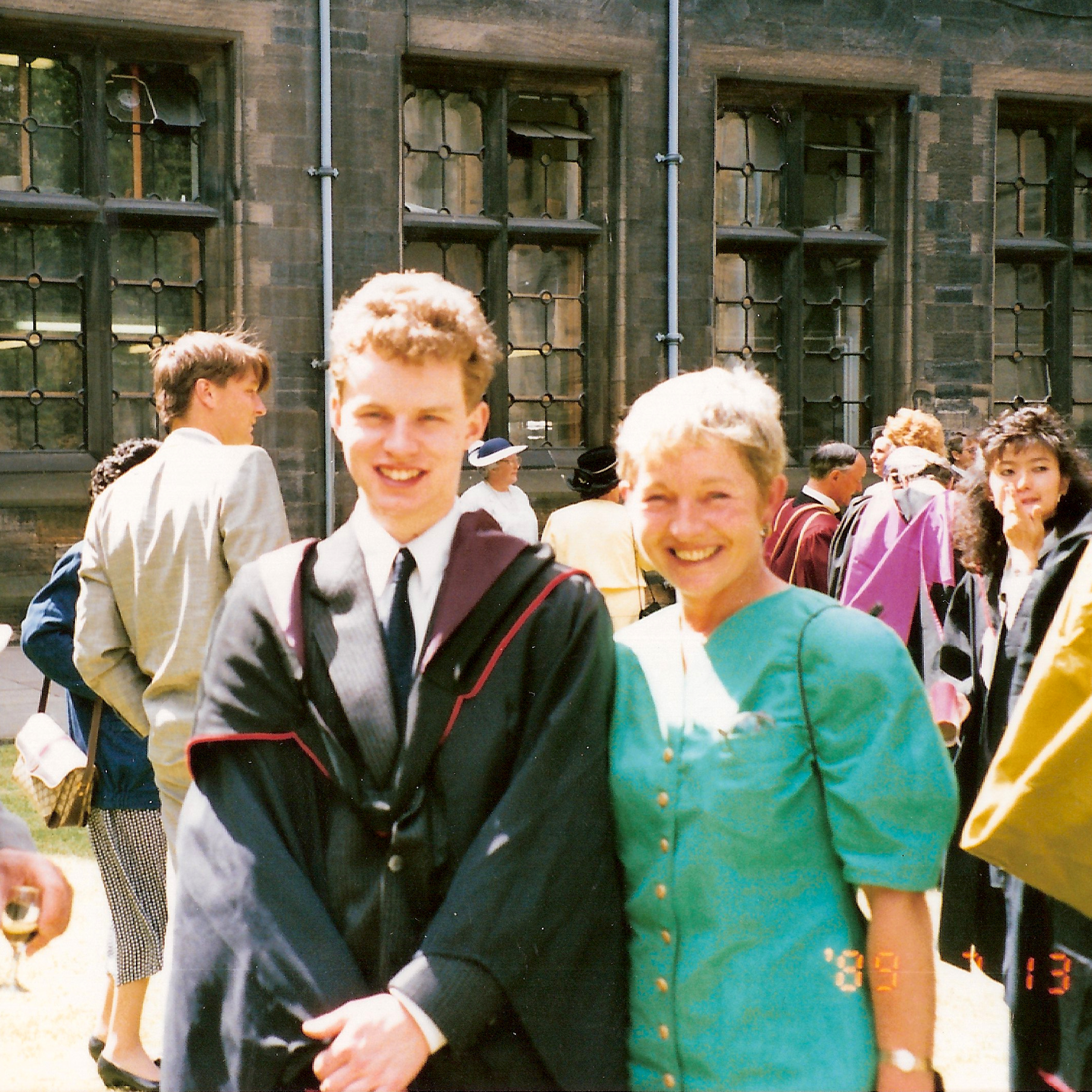 Mark is director Karen's oldest brother.
Mark on Mark: "I'm Peter Pan meets Dirty Harry"
Karen on Mark: "He has an epic T-shirt collection, plays a mean bass guitar and if you're lucky you will catch him in lycra cycling at speed over the Ayrshire hills" 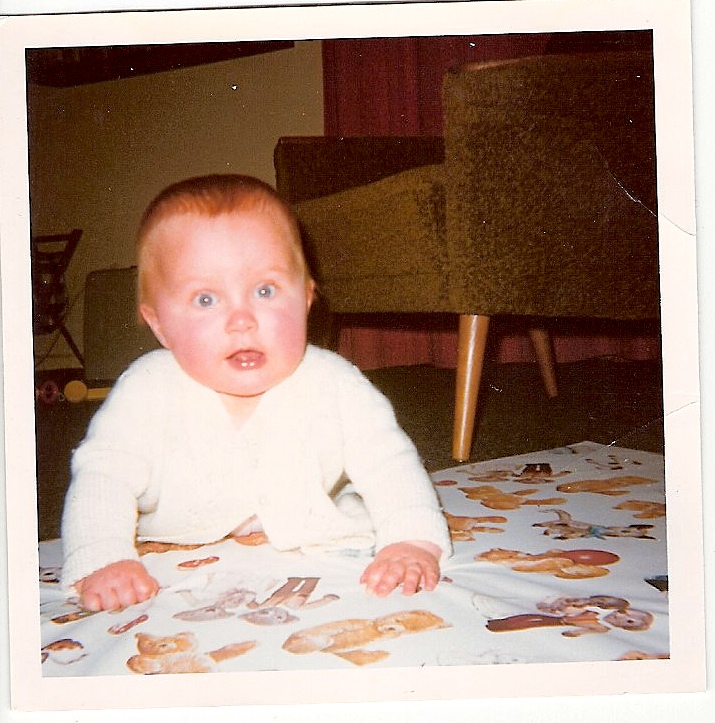 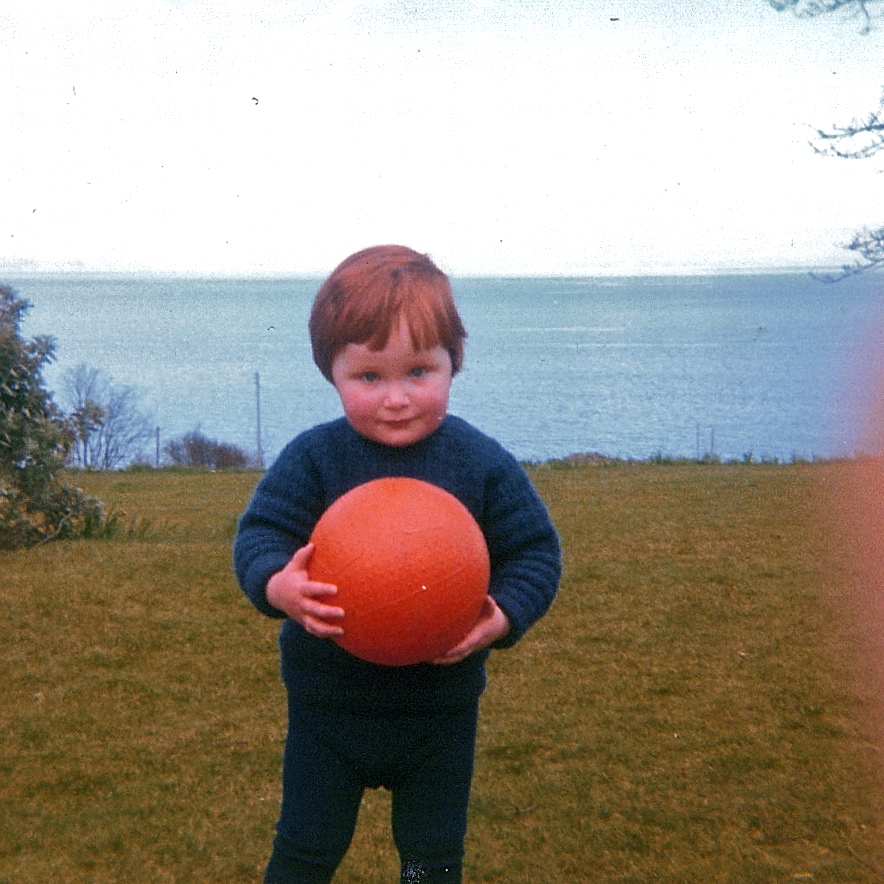 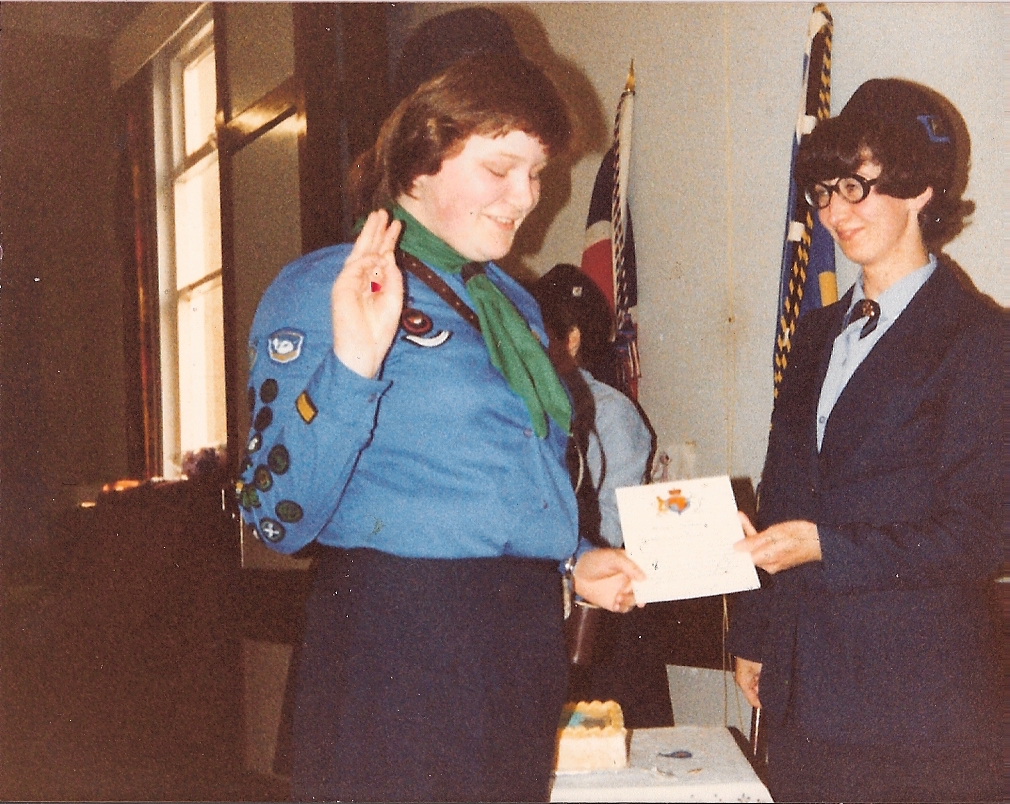 Alison is director Karen's sister. She is a mum of 5 and lives in Glasgow.
Alison on Alison: "I need an extra 4hrs every day"
Karen on Alison: "She's a redhead, a runner, a great baker and shares the Guthrie affliction of crying when laughing" 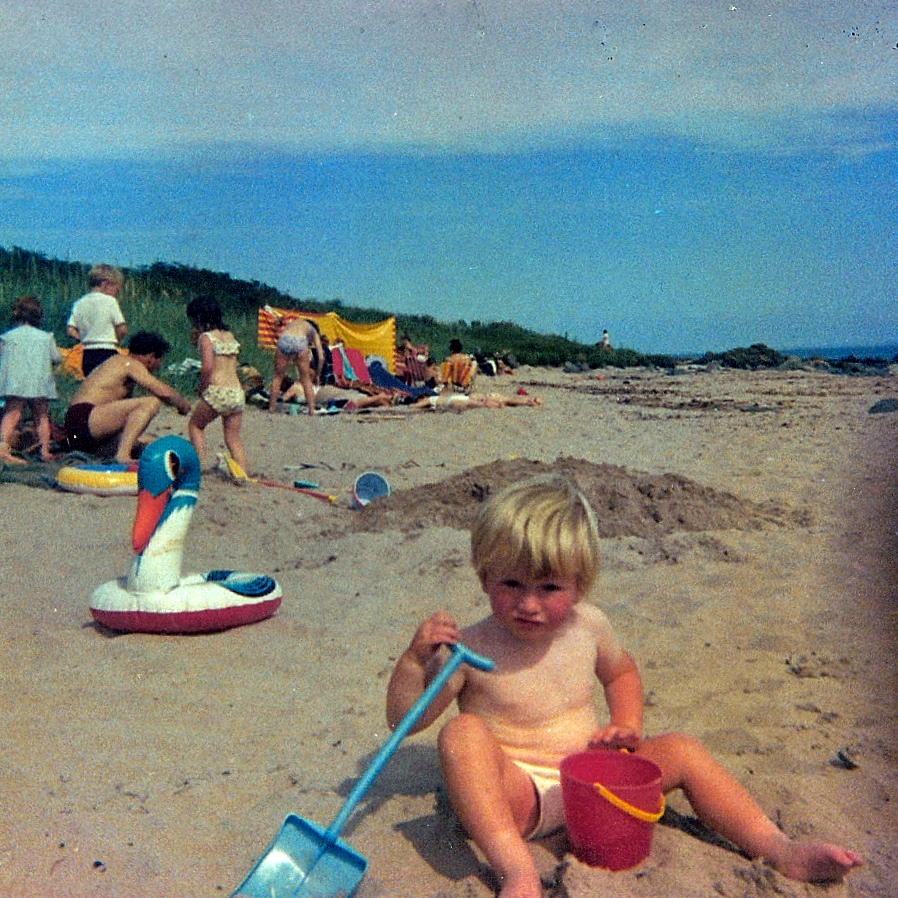 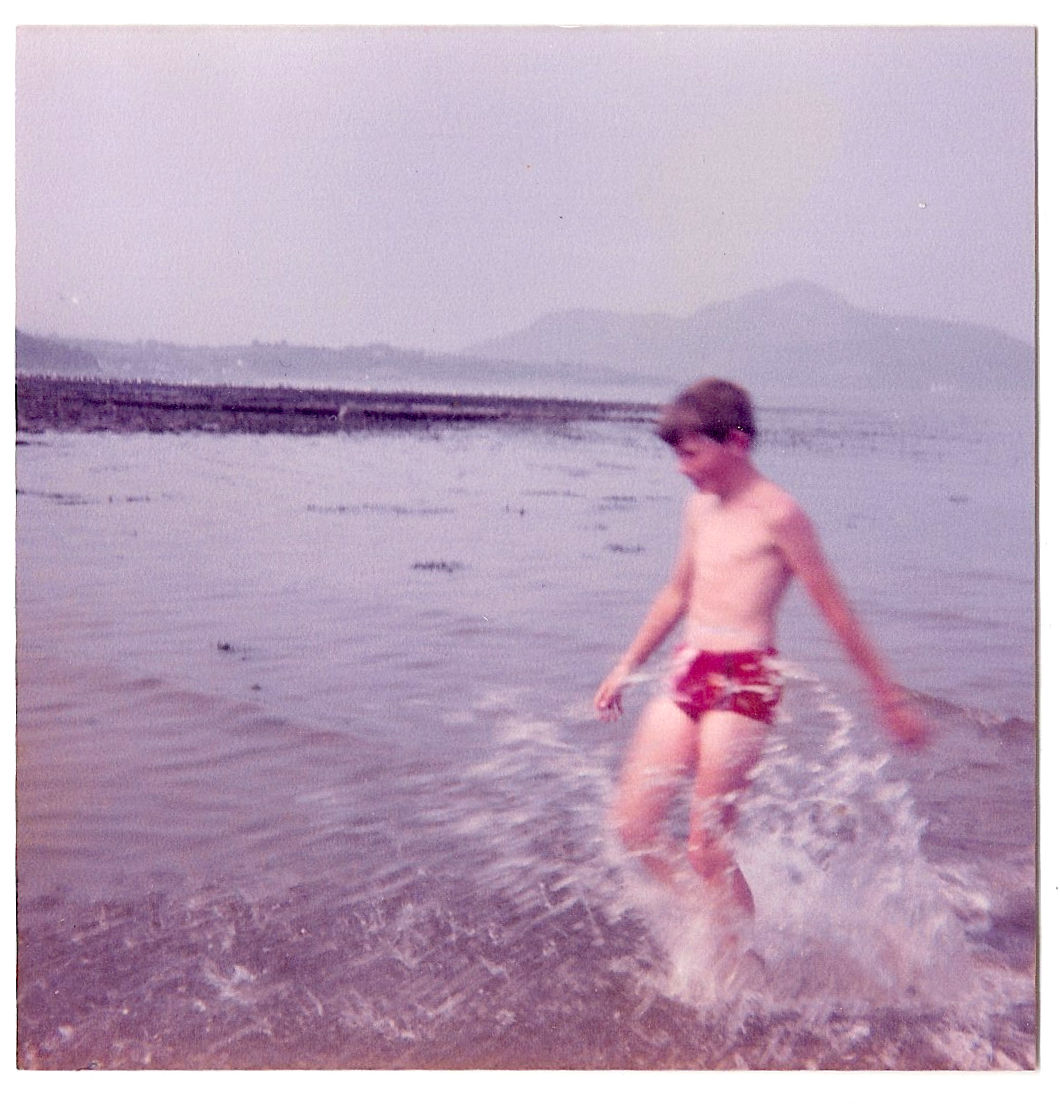 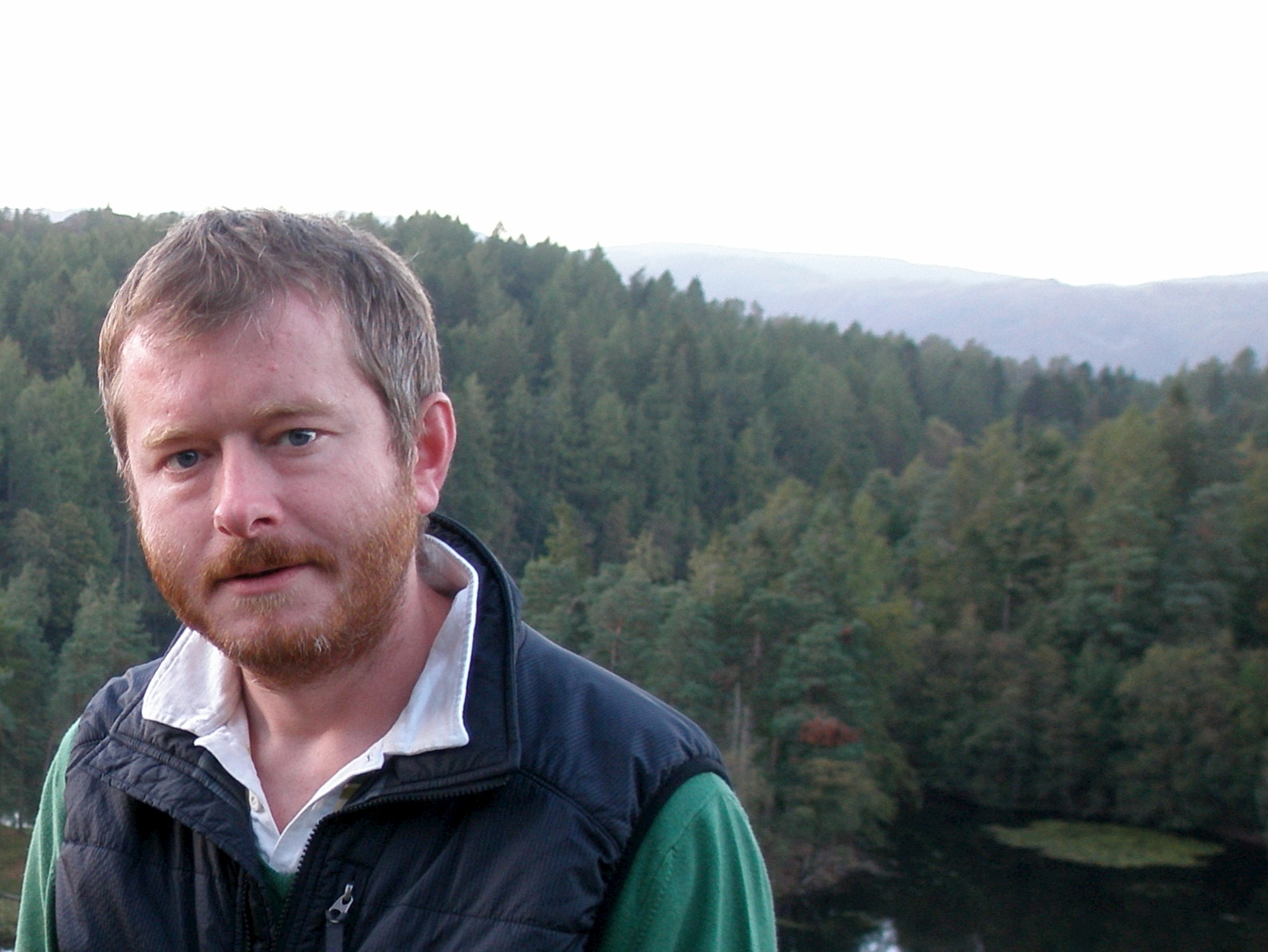 Sean is director Karen's brother. He's a journalist and lives in Paisley.
Sean on Sean: "Tinkering with guitars, cars and my golf swing since 1971"
Karen on Sean: "My favourite childhood memory of Sean is his Gary Numan impression when he was seven - complete with talcum powdered face" 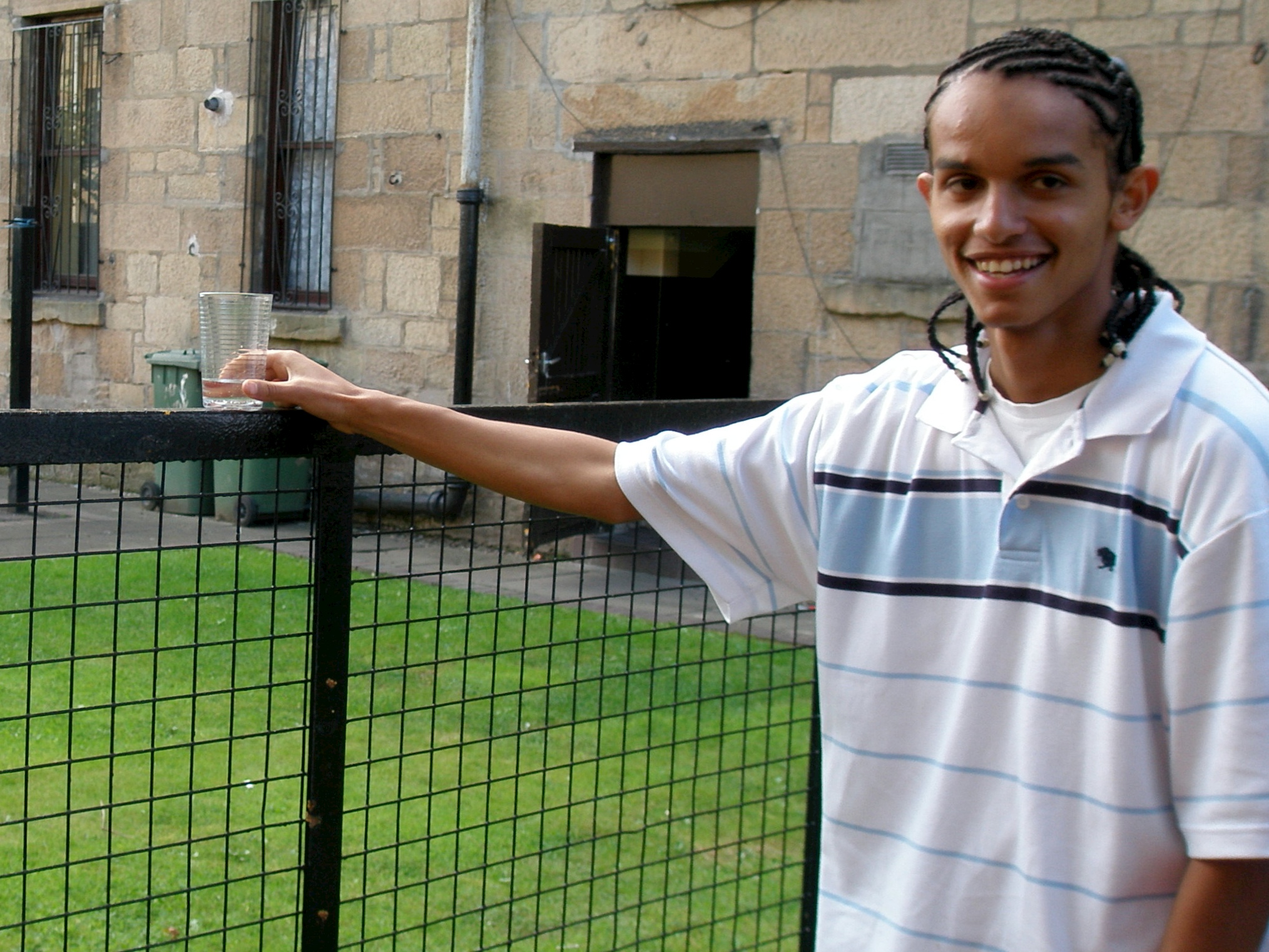 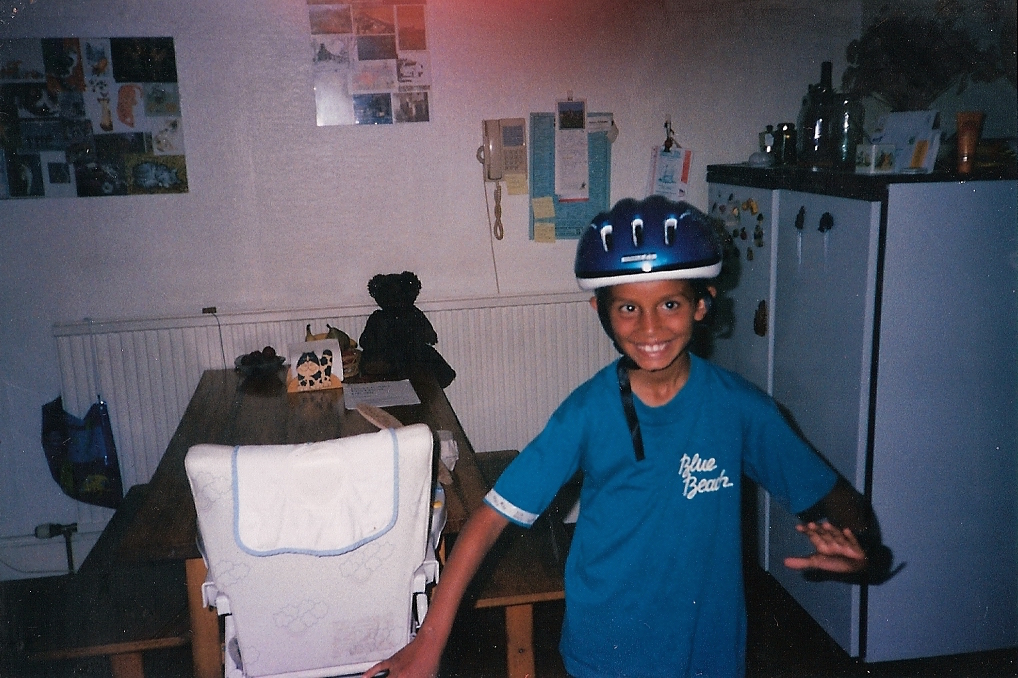 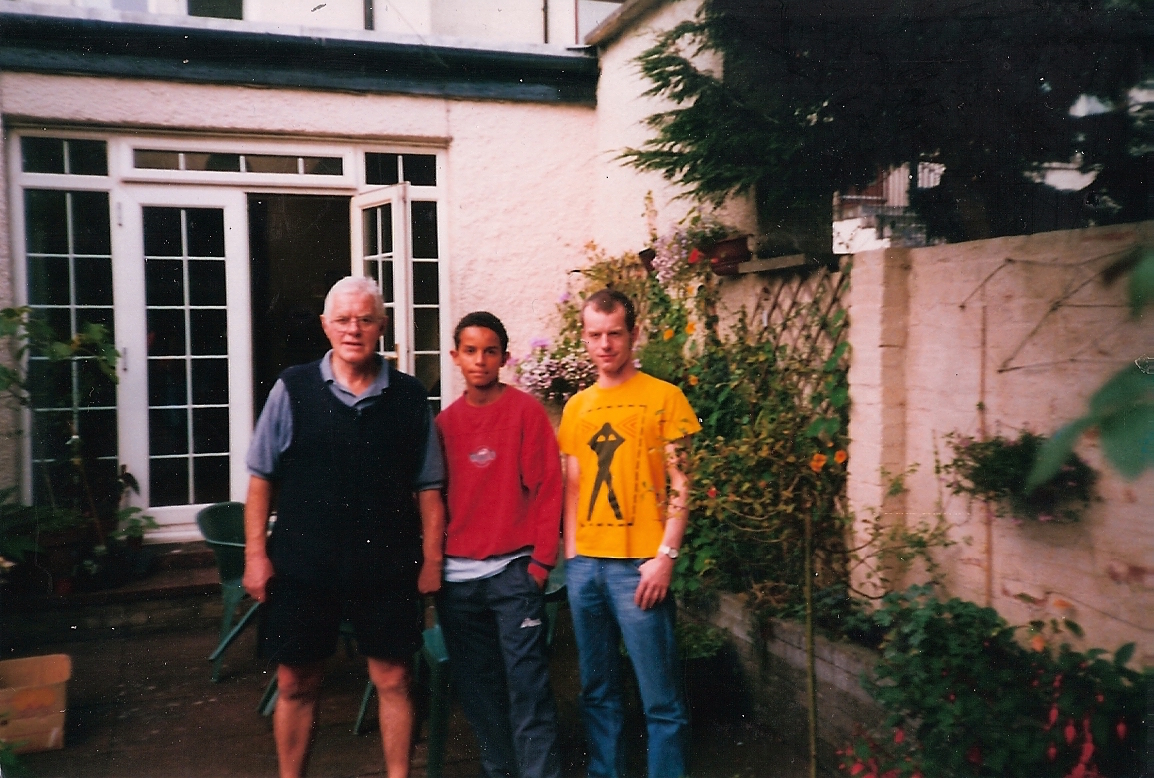 Campbell is director Karen's brother. He lives in London.
Karen on Campbell : "That smile would melt an iceberg"
Campbell on Campbell: "I'm gonna be a millionaire by the time I'm 30" 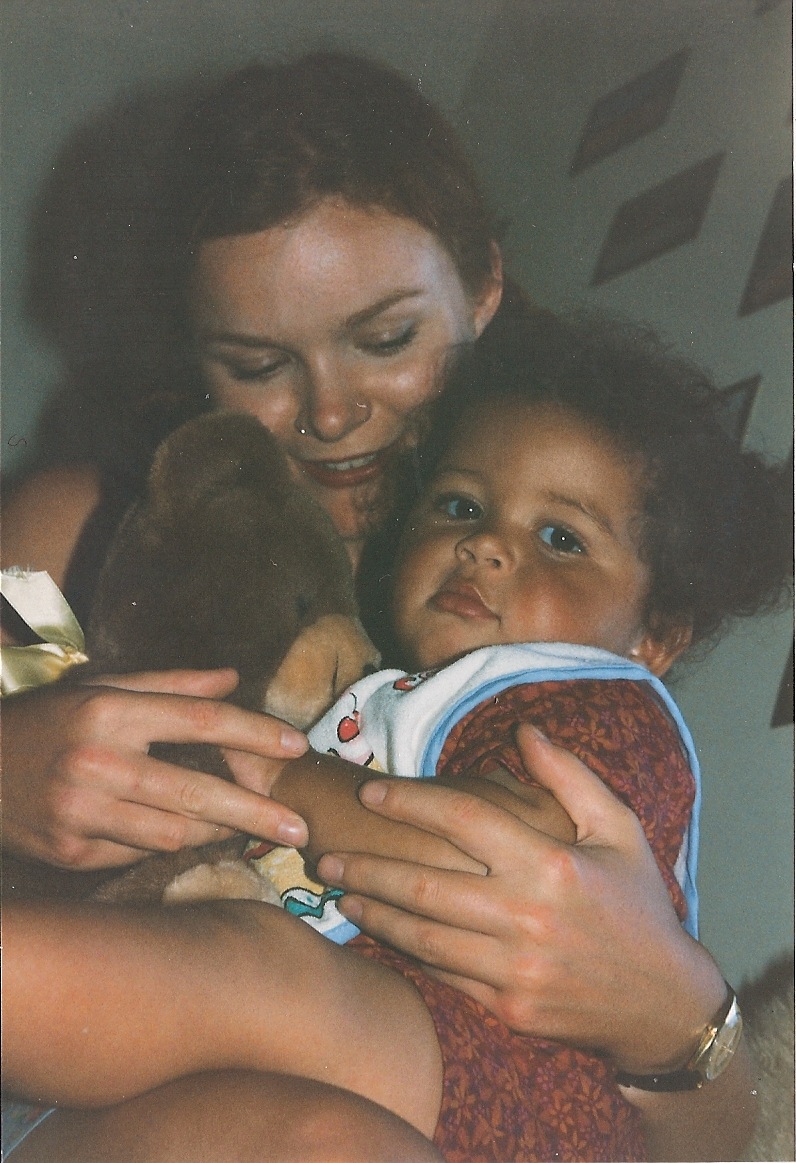 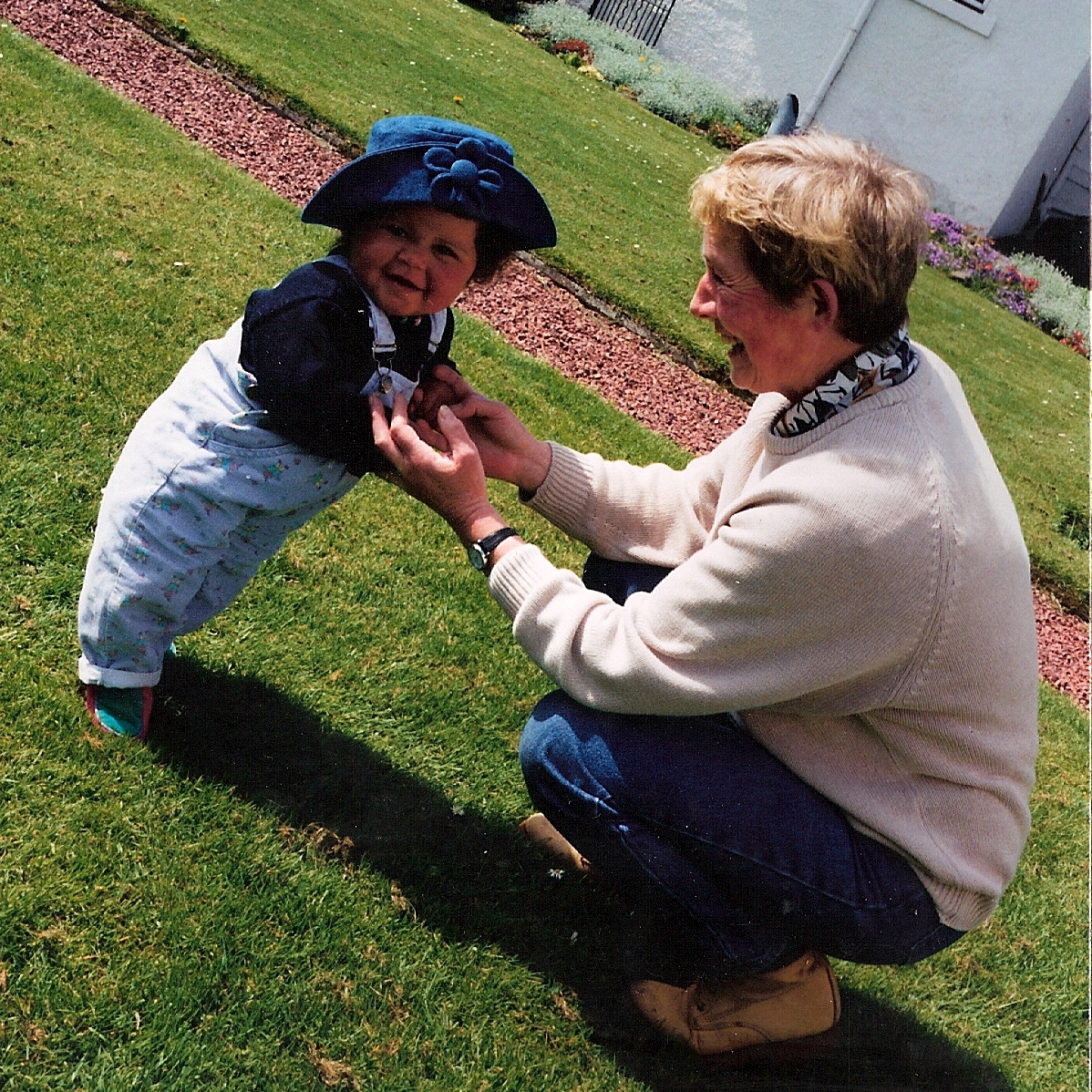 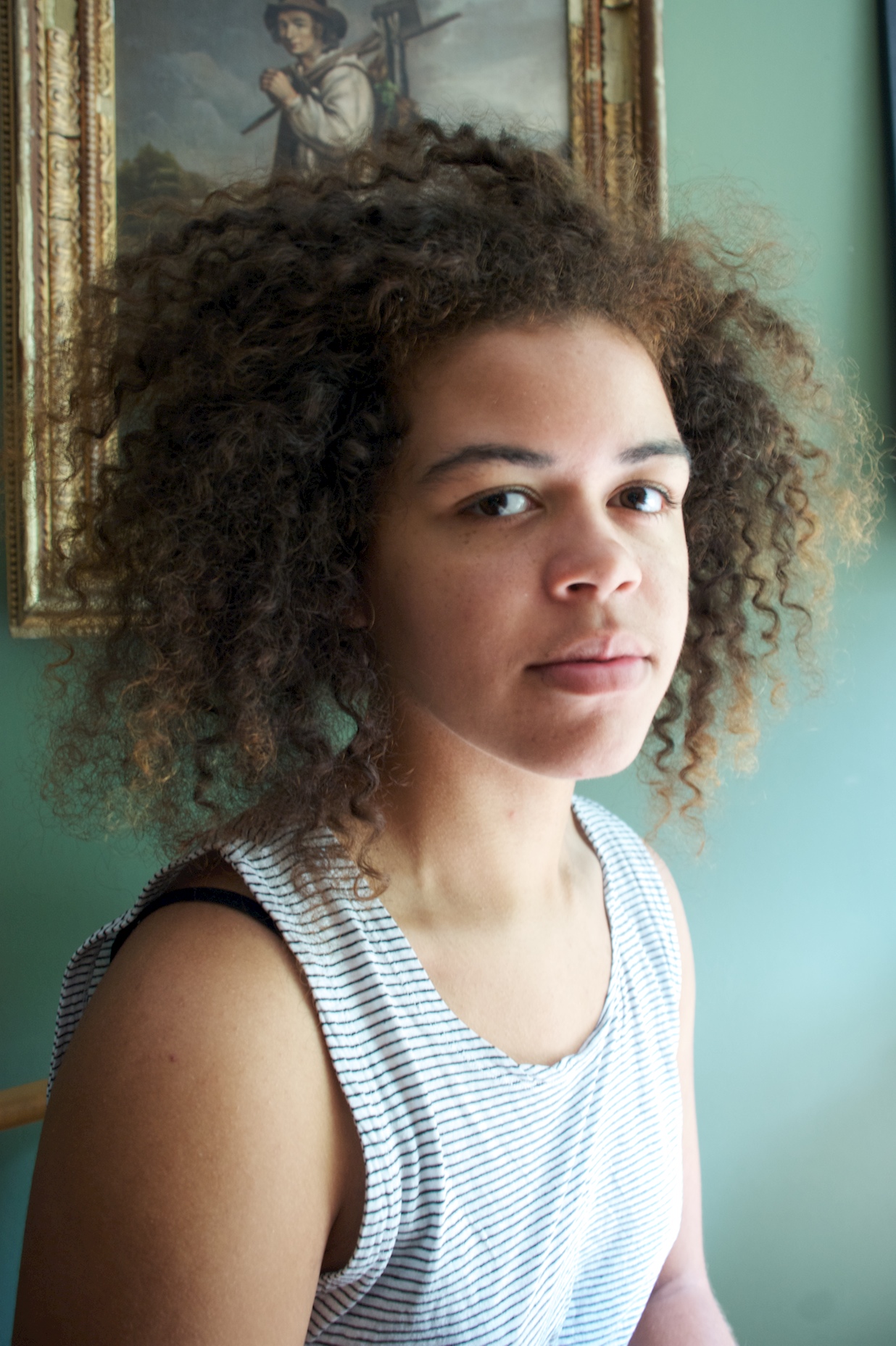 Zoë is director Karen's eldest niece, and was Ann and Ian's eldest grandchild. She is studying photography at art college in Scotland.
Zoë on Zoë : "I christened my grandma 'Nonna' and the name stuck"
Karen on Zoë: "She was the kind of cool little girl who never liked pink. Unlike me." 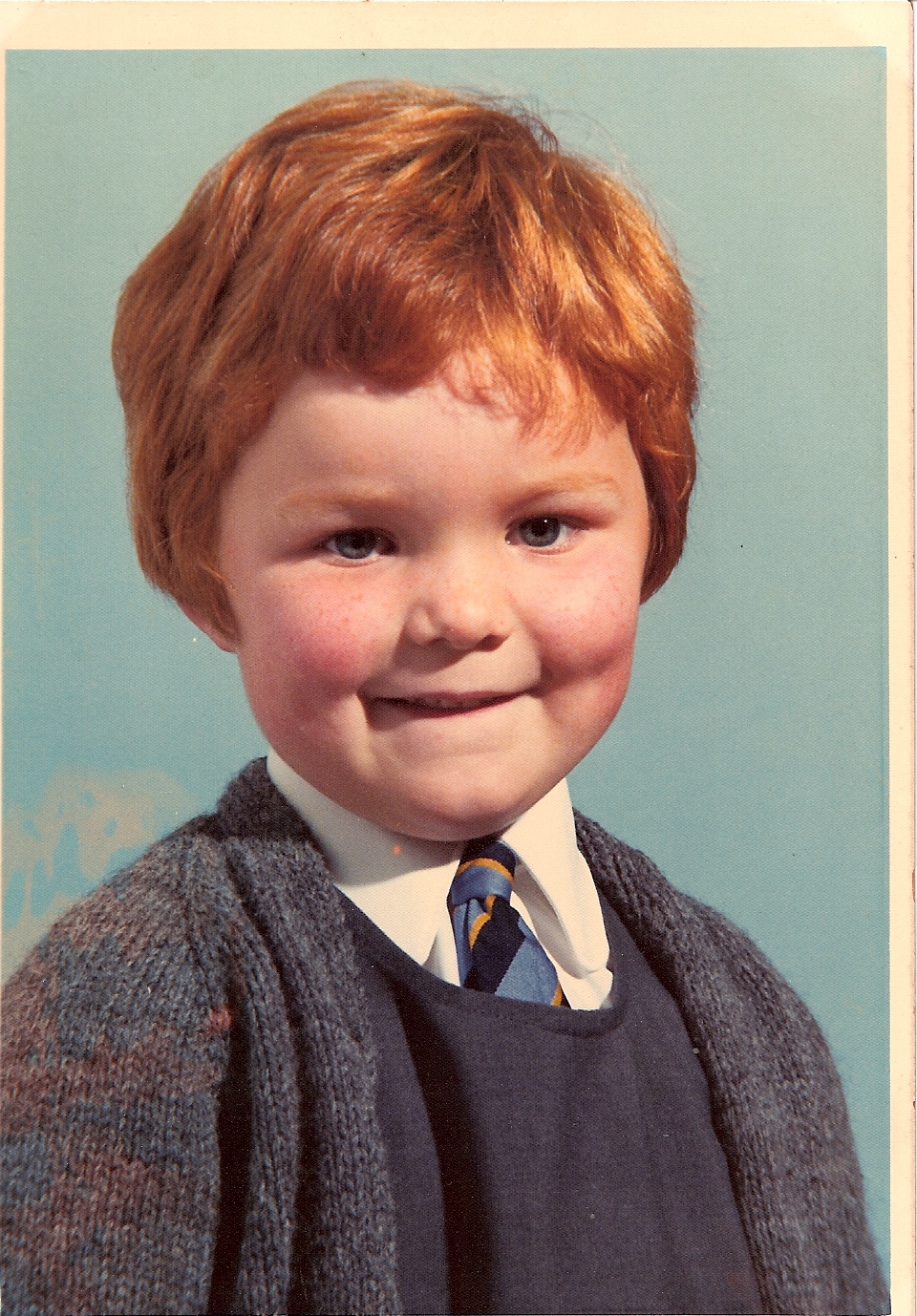 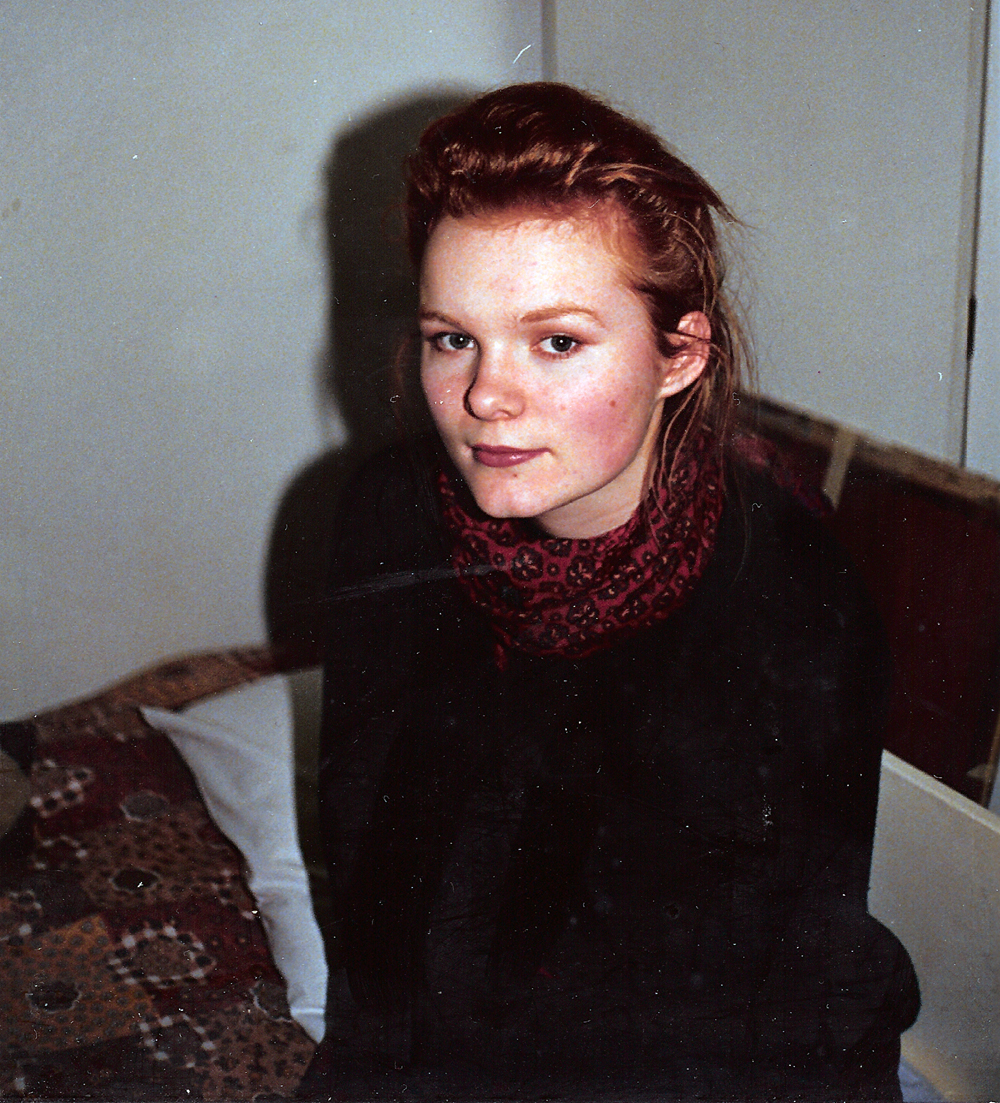 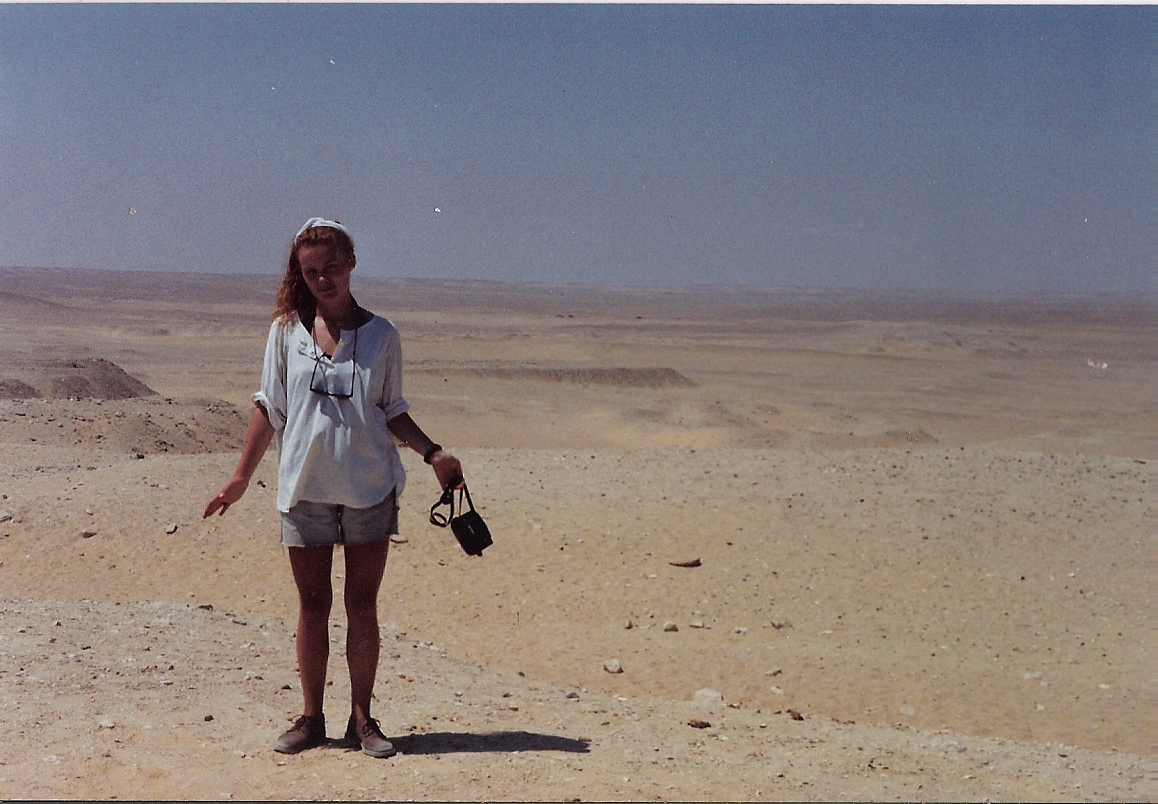 Karen is the film's writer, director and narrator.

She also shot much of it herself whilst caring for her mother Ann after her stroke.
"Making a film when you're going through tough times might seem odd to some people, but it kept me sane. I feel lucky to have captured this incredible time in our lives."