Since beginning to work on this film, we have been profoundly moved by the stories shared with us by others who - like Ann and her family - have experience of stroke.

During our Indiegogo crowd-funding campaign, we offered Backers the opportunity to publish a personal tribute to a stroke survivor they knew: 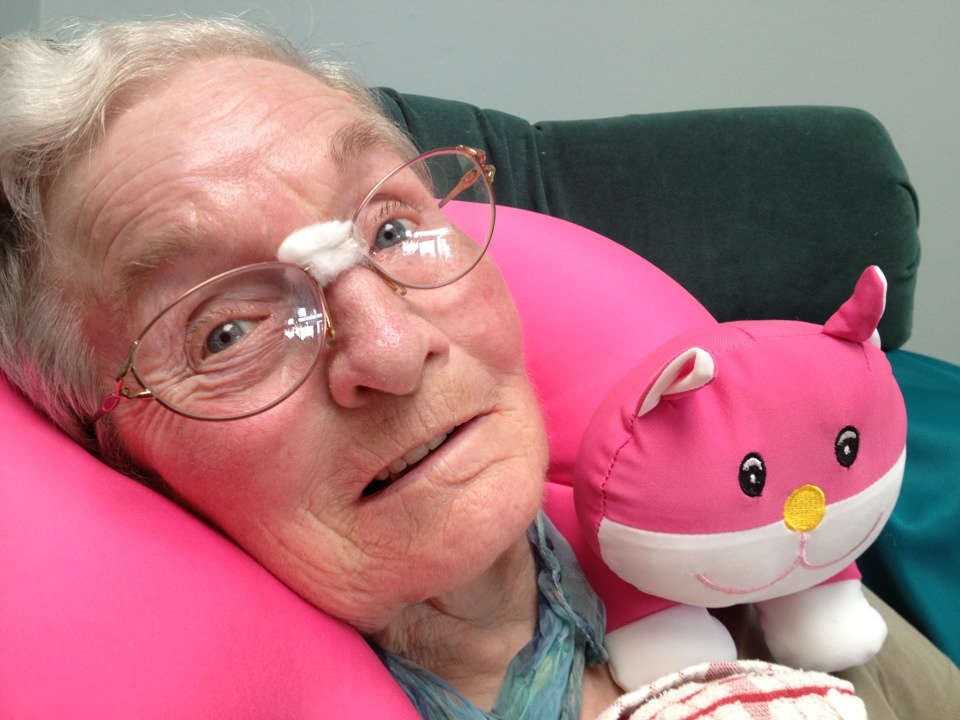 An egg pricker here, a cheese slicer there; a lemon squeezer for drizzling crepes before sprinkling them with caster sugar - these are the birthrights that count the most.

Mum left behind jewellery worth thousands of pounds, yet none of it matters much, not compared to her kitchen apparatuses.

I suppose that's because she rarely dressed up but was a cook seven days a week. The kitchen was a court she reigned with calm authority and industry. Had she been an artist, I'd have rescued her paint pots before her diamond earrings, but she was not. She was a cook and a homemaker - the word "housewife" doesn't do justice to her kind - so it is the tools she employed to run a happy home that pack the greatest emotional punch.

Mum wasn't one for skimping in the kitchen. She was a meticulous and patient cook, one who cut out and kept countless food pages from women's magazines and Sunday supplements besides compiling an index box of her most tried and trusted recipes. A meal was something you took your time over, both in the preparation and the eating (good table manners were mandatory). Granted, Mum always took an interest in technology - she swore by her Kenwood Chef, pressure cooker and electric griddle (essential for making mountains of french toast) - but fundamentally she liked to keep it simple. That way, if the equipment conked out she could follow plan B.

Over the years - my lifetime and more; half a century? - her kitchen drawers and cupboards swelled with utensils and gadgets (one of her last purchases before suffering a paralysing stroke was a Remoska portable oven that my sister Karen would later trot out as a therapeutic aid; it worked wonders). She used every last one of them. How many of us can say that?

Now she is gone, I have inherited a fraction of those devices - a fraction, yet more than enough - alongside sundry pieces of cutlery and glassware. A boxed set of little-used steak knives and forks gifted to my parents on their wedding day in 1963, though my domestic diet is almost entirely meatless. A sturdy nutcracker, though the nuts I prefer come shelled. Nor can I recall the last homemade crepe to pass my lips.

No matter. None of these objects has any monetary value, yet their potency as a catalyst for memories - of my boyhood, of nourishing meals, of my mother (I miss you) - renders them priceless. Therein lies a lesson.

Republished with thanks to the Herald Scotland 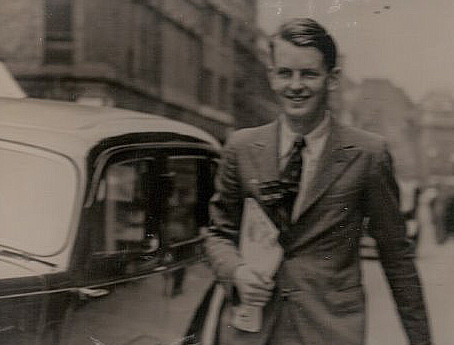 Dad was a flaneur, gossip columnist, fisherman, humorist, dead eye shot and writer. He was married consecutively to a ballerina, an heiress and a drinking companion.

My father suffered a series of minor strokes in his mid 40's, paralysing his left side a number of times - he manfully drank and smoked his way out of them. The most noticeable symptom was that small change would get trapped in his closed hand, and he would need to poke it out with a pen - one of the few moments in his life when he had trouble getting rid of money.
Like many things it somehow involved the entire family -  in this case, looking for pens for a few years.

I always thought his greatest skill was to be able to tread the line of risk in any company from duke to dustman or as was the actual case from the Sex Pistols to the vicar's tea party - just able to lightly offend in any company. 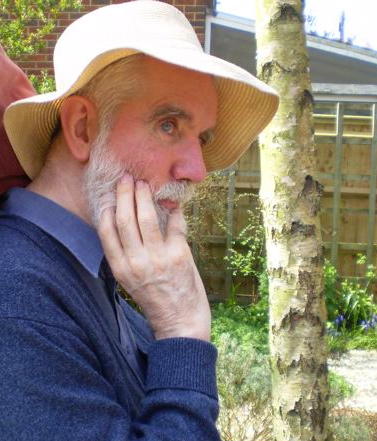 Caroline Gowers offers this touching thumbnail sketch of her husband of 52 years, Dr Patrick Gowers, who suffered a stroke in 2001.

Patrick was born in 1936 and read music at Cambridge before deciding to pursue a life as a composer, a career he combined with occasional teaching at Cambridge and at Dartington College of Arts.
We were married in 1961 and have three children - Timothy, Rebecca and Katharine. 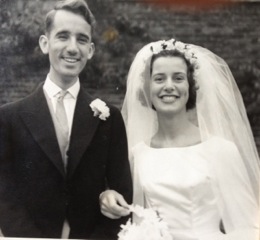 Patrick wrote music for theatre, film and television. Some of his best known was for TV series including Smiley's People, I Remember Nelson, and The Woman in White, which won him a BAFTA in 1982. He also wrote all the music for the long running Granada Sherlock Holmes series. In addition to this commercial work he wrote a good deal of "serious" music, much of it choral works for cathedral choirs.

In 2000 he was commissioned to write a large-scale choral work for the Three Choirs Festival which was  to be performed in Summer 2001  in Gloucester Cathedral. In April of that year, half way through writing this work, he had a massive stroke. The work was never finished and he has never written another note of music.

Treated in the stroke unit of St Thomas’s Hospital (London), where he was for 6 months, Patrick's sheer dogged determination and the skill of a wonderful physiotherapist saw him eventually manage to walk a little, albeit with support. But he never regained movement in his left arm and has endured many physical challenges as his strength has declined, including major surgery to remove his bowel.

There have been good times too since the stroke - holidays in Cornwall, for example, and lots of other family get togethers. I cared for Patrick for nine years in our home, and then in 2010, after yet another episode in St Thomas's, his mobility deteriorated. I was already exhausted and we took a family decision that he should move to a nursing home. It was extremely difficult for Patrick to accept this decision and for the first year at least he thought he would regain mobility and come home. It was not to be.
I go to see him almost every day. 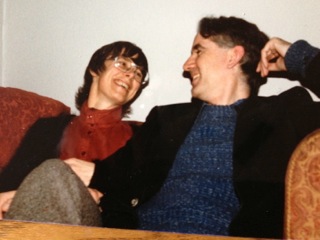