A bountiful autumn so far for us:
Karen has recently been to two festivals with the film, picking up prizes at both!

In the Eastern Russian city of Perm, the prestigious Flahertiana International Documentary Film Festival hosted two screenings of The Closer We Get, which was In Competition and was awarded a Special Jury Mention. The jury was lead by the brilliant US director Doug Block, with whom Karen also did an impromptu masterclass on personal film making (pictured). During the same festival, Karen travelled to Gubakha, a town in the Urals, to screen to 40 high school pupils who loved the film so much they asked for autographs afterwards ! 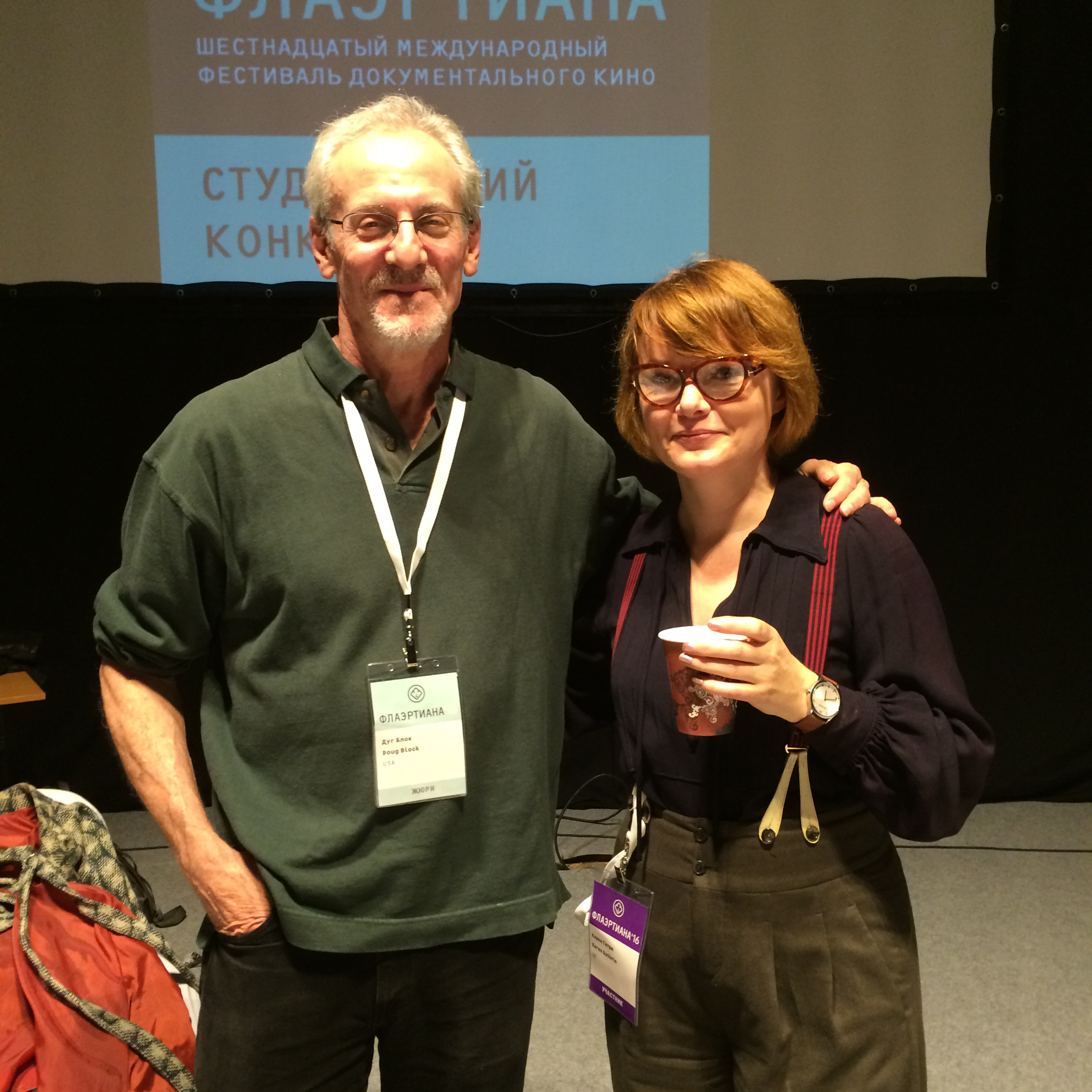 Other highlights of the festival included a birch twig flagellation / sauna, pickles by Anastasia's grandma, and the discovery of deep-fried sushi - as well as seeing some great films there including Tourism! by Tonci Gacina. Thanks to everyone on the Festival who welcomed the film and Karen so warmly!

In Hungary, the Budapest International Documentary Festival showed the film twice and also hosted Karen with great generosity. Again, we were In Competition (and trust us, it was stiff) and this time we won the Official Award of our category. It was also great to see A Family Affair by Tom Fassaert, a personal film that follows in our footsteps by also going to the Scottish Mental Health Arts & Film Festival soon. 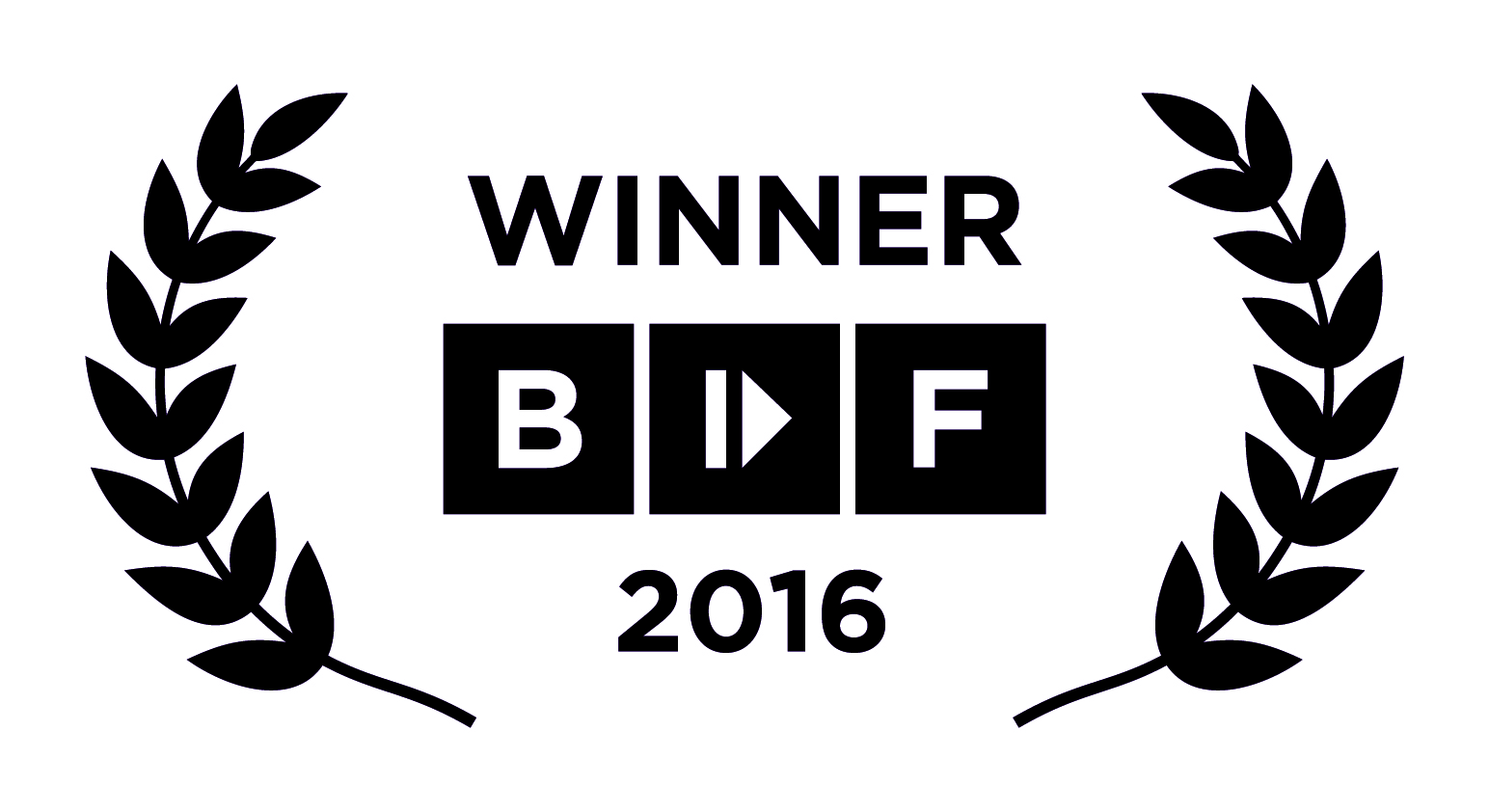