To top off an amazing year with the film, I've now made it to Beijing in China for iDOCS, which is an amazing festival lead by the tireless Cherelle Zheng, that brings leading world documentaries to a Chinese audience, based at Beijing Film Academy.

As you can tell from the picture, some of Beijing Film Academy are less excited by this than I am. But to be fair, we were all 'watching' the Opening Ceremony here, and the Israeli Ambassador wasn't even wearing a tie for the occasion. 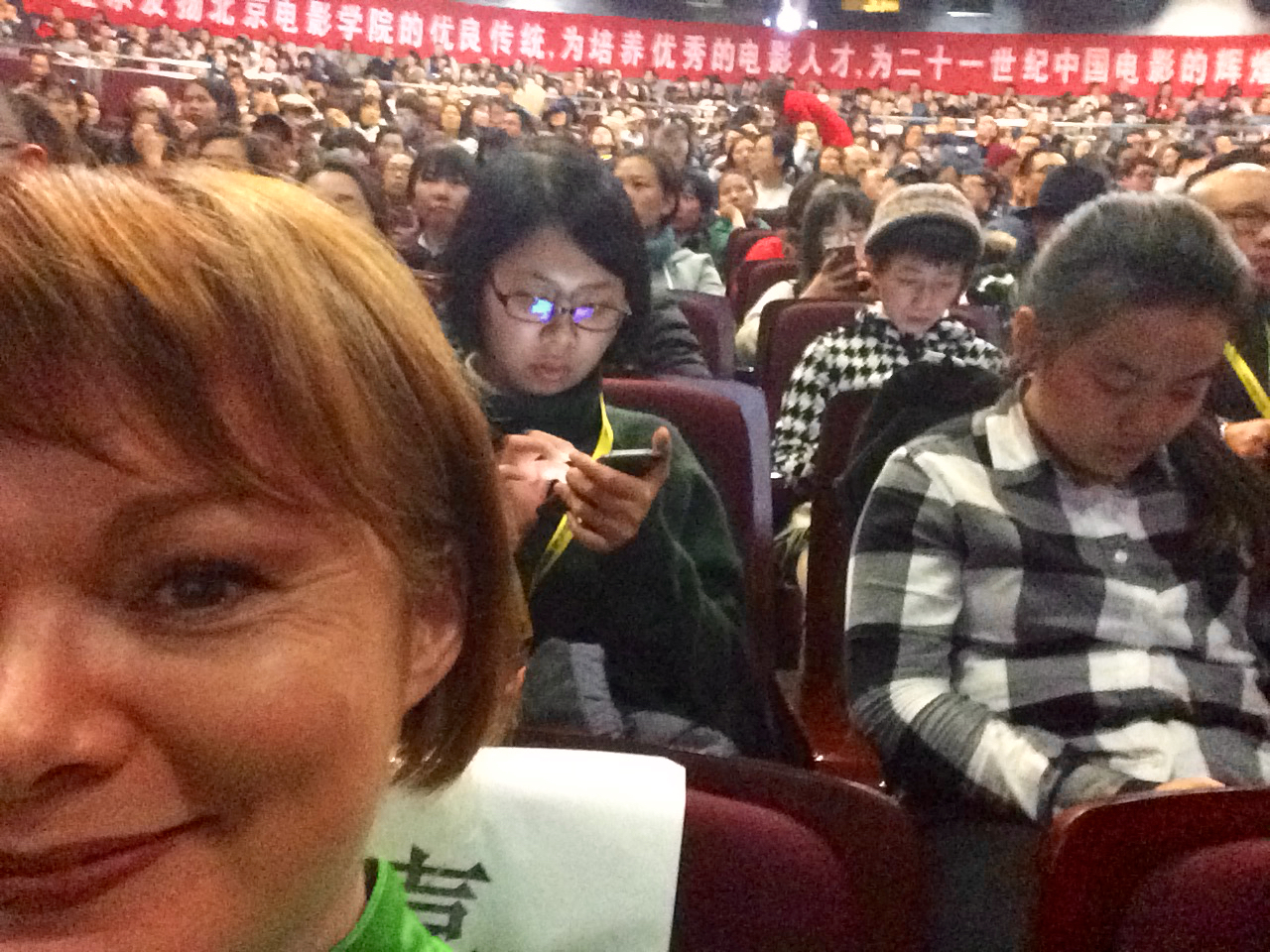 There's an exciting slash frustrating Russian roulette with iPhone / Mac connectivity at all times here, which will make uploading this Post a miracle. An occasional window opens up when you're in a cafe, when for 90 seconds you can flutter onto Twitter or Instagram. I'm no social media addict but it's a shame not to be sharing all the fantastic pictures I'm gathering. But do check in to the usual channels (@TheCloserWeGet on Twitter and Facebook, and 'somewhere.org.uk' on Instagram) occasionally or come back here to stay updated on Chinese dogs, dishes and diversions of all kinds. 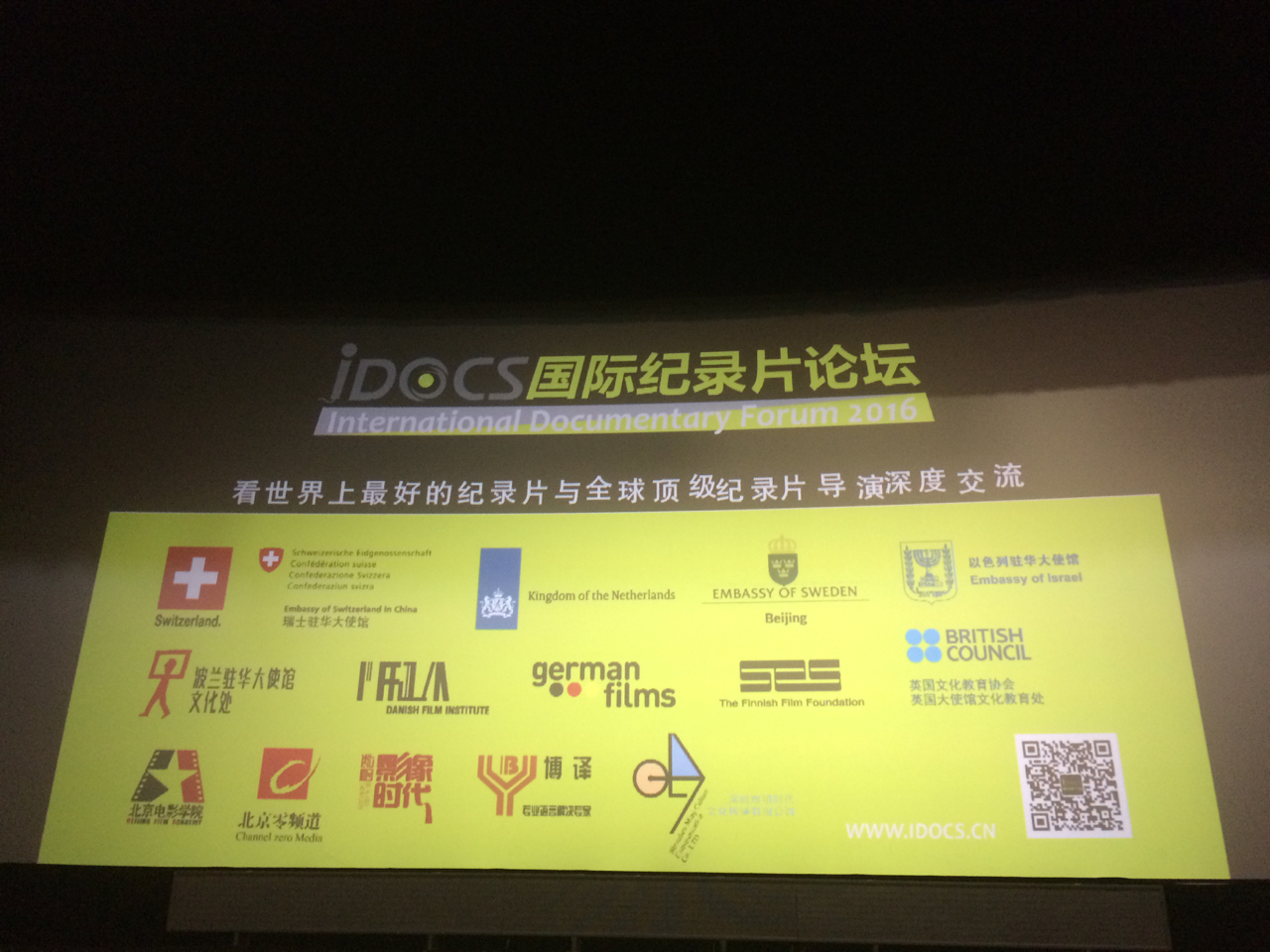 Our actual premiere is on Monday 14th with my 'Masterclass' on the 16th. In between I am hiking the Great Wall. (Ok, not all of it, obvs). Afterwards I am spending a week hurtling around other parts of China.

Here are some other rather interesting things spotted today whilst about the city.