On Mother's Day: I am Feeling 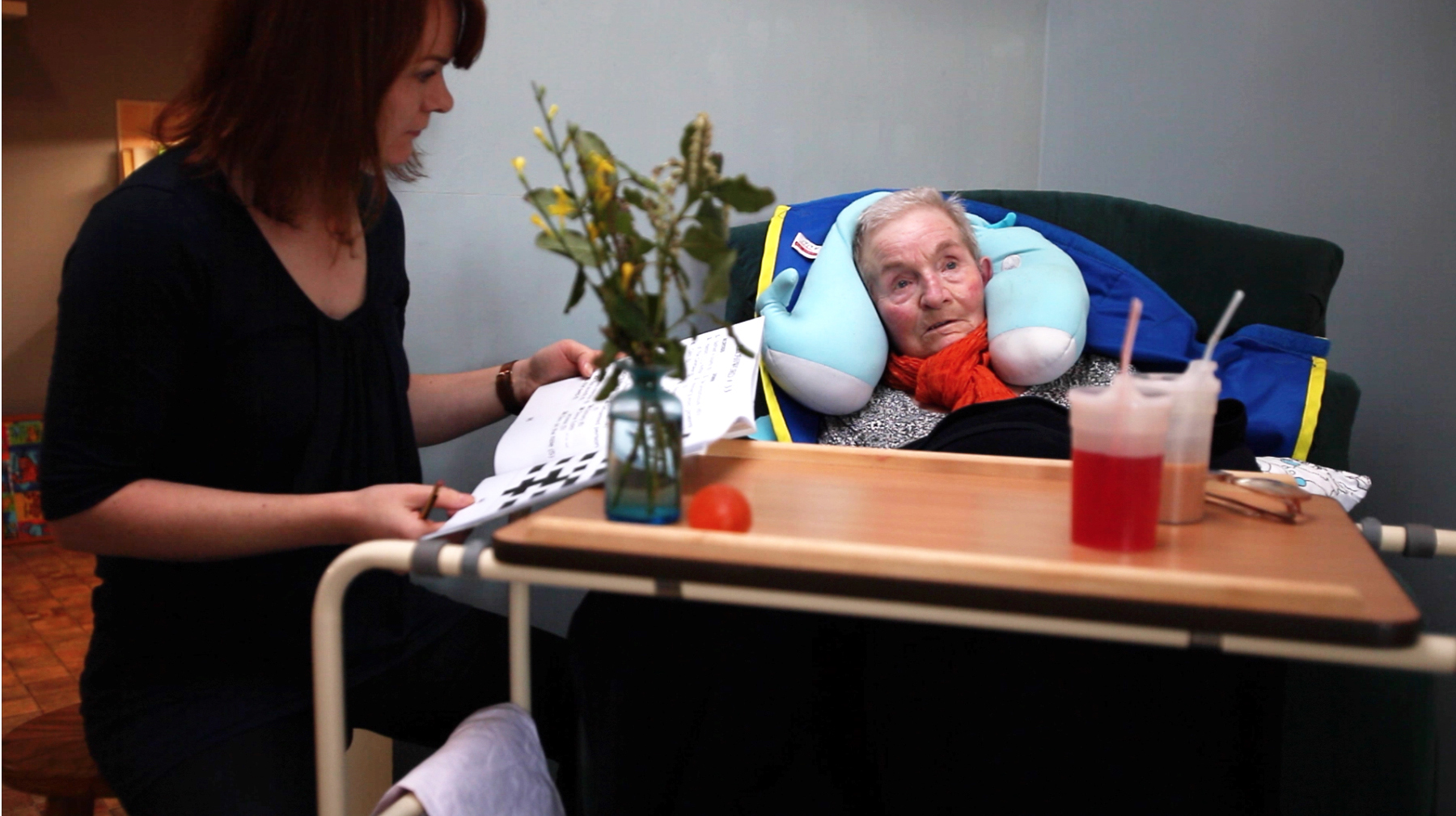 I’ve finally watched I Am Breathing, a feature documentary directed by Emma Davie and Morag McKinnon, and it inspired me to write the Blog entry below.